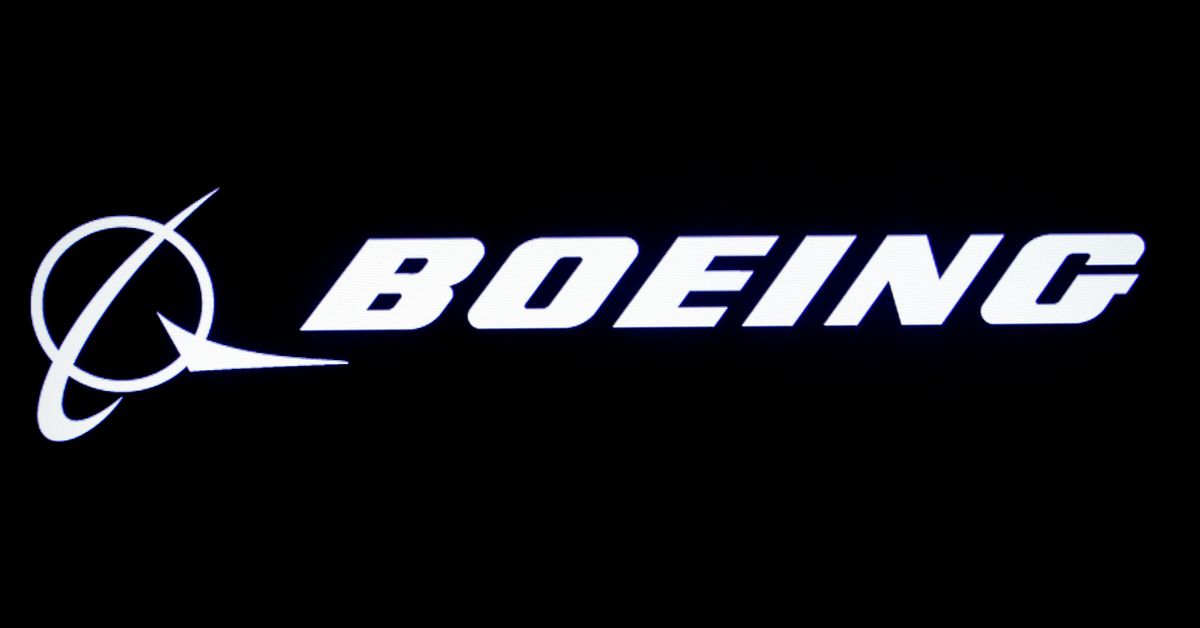 Aug 09, 2022 59 secs
government on Monday approved the first Boeing (BA.N) 787 Dreamliner for delivery since 2021, clearing the way for American Airlines to take possession, people briefed on the matter told Reuters.American Airlines (AAL.O) said it expects to receive its first Boeing 787 delivery of the year as early as Wednesday and that the plane will enter commercial service in the coming weeks.Earlier on Monday, the Federal Aviation Administration (FAA) said it expected Boeing to resume deliveries of its 787 in coming days after the manufacturer made inspection and retrofit changes needed to meet certification standards.Boeing halted deliveries in May 2021 after the FAA raised concerns about its proposed inspection method.American Airlines said on a July earnings call it expects to receive nine 787s this year, including two in early August.On Thursday, Acting FAA Administrator Billy Nolen met with FAA safety inspectors in South Carolina as the agency mulled whether to allow Boeing to resume 787 deliveries.

The FAA said earlier it wanted Boeing to ensure it "has a robust plan for the re-work that it must perform on a large volume of new 787s in storage" and that "Boeing’s delivery processes are stable.".