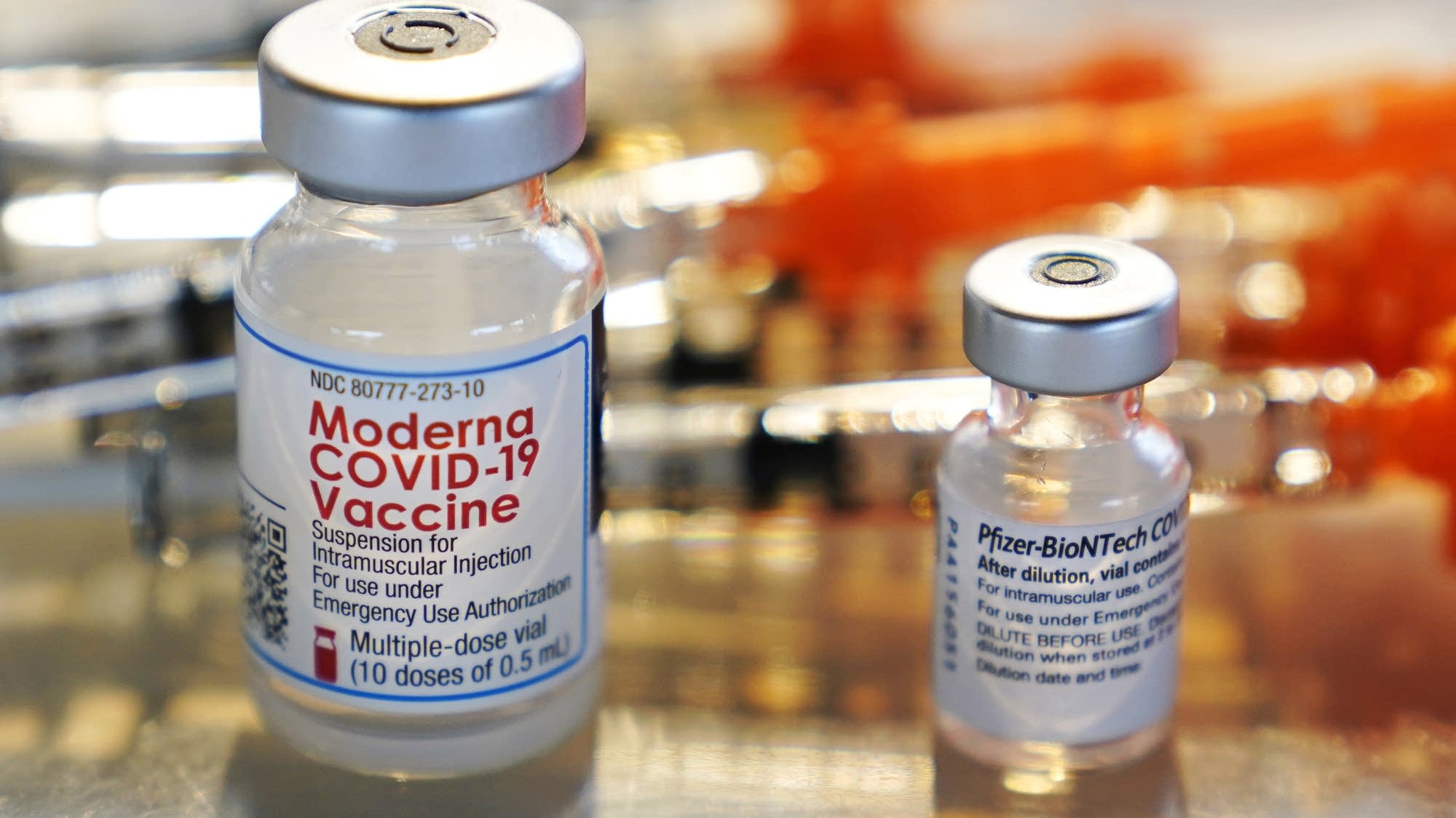 May 20, 2022 2 mins, 2 secs
New data from the state health department shows four people outside the metro area have been infected with BA.4 and one with BA.5 which had been found in other countries, and appears to be able to infect those who are supposed to have immunity from COVID.In terms of the variant evolution, when we went from BA.2 to now BA.4 and BA.5, there was actually one in between, which is the primary variant causing illness right now in Minnesota, BA.2.12.1.

We will see more transmission, but we're probably going to see most people having a milder type of illness.

You know, probably the three most important words that I've learned to say and said with a heartfelt meaning: I don't know.We could see another omicron like moment in the days to months ahead, we don't know.

And I know you and I are very tired of this virus.

But the bottom line is that we just don't know what the future is going to bring us.

Well, unfortunately, I have spent many, many hours in the past several weeks just trying to assist friends and colleagues, who absolutely should receive the drug who are infected, who have a confirmed test, who have had terrible problems securing it.

And you know, through the some intervention, the medical center changed its messaging to say ‘no, this drug is for you at the earliest stages of infection to take so you don't get seriously ill.’ But the fact that there was that much misinformation out there, and the availability of the drug is really spotty.

I know people who have gone to 10 or 15 different pharmacies to try to find the drug.

You're hearing about some breakthrough infections where people end up having illness after they take the drug — yes, that's true — but it is doing an amazing job of keeping people out of hospitals, and getting seriously ill, if they can get it.

One of the challenges we're having right now is that we've seen counties and states across the country pulling back on testing and not making a PCR testing available so that people can actually get a confirmed test.

In the last seven to 10 days, I'm aware of more people, friends, colleagues, who are infected with this virus in any subjective 10 day period in the entire pandemic.