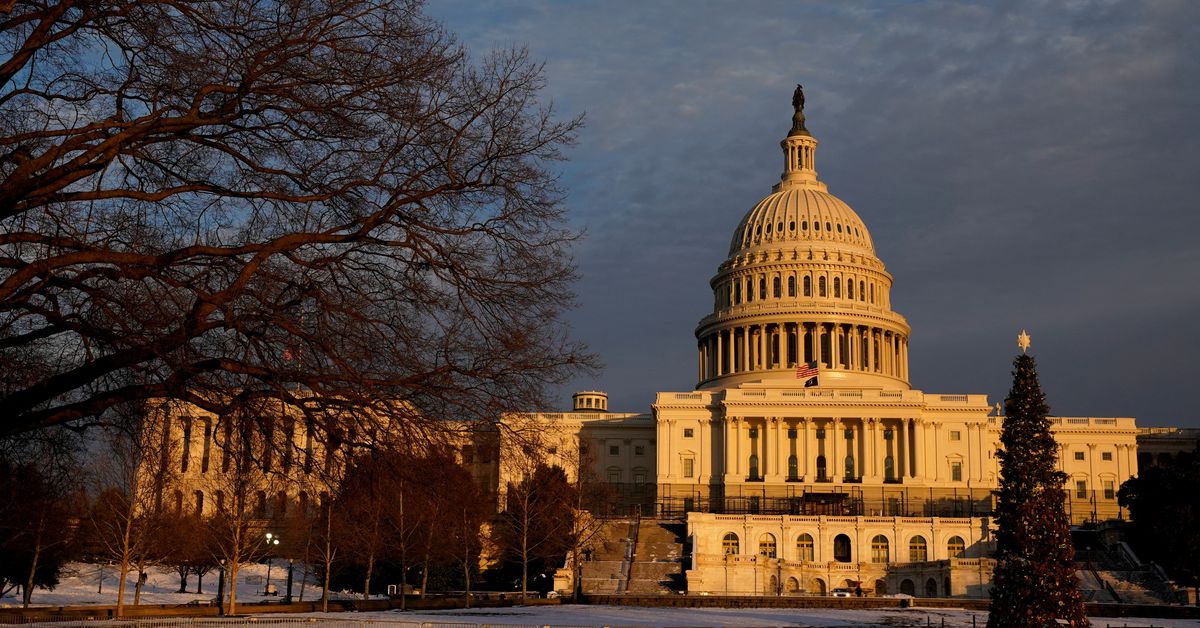 Nov 30, 2022 1 min, 3 secs
Senate passed a bill on Tuesday that would protect federal recognition of same-sex marriage, a measure taken up in response to worries the Supreme Court could overturn a 2015 decision that legalized it nationwide.The narrowly tailored bill, which would require the federal government to recognize a marriage if it was legal in the state in which it was performed, is meant to be a backstop if the Supreme Court acted against same-sex marriage.It would not bar states from blocking same-sex or interracial marriages if the Supreme Court allowed them to do so.

The House would need to approve the Senate version before it is sent to President Joe Biden to sign into law.

2 House Democrat Steny Hoyer told reporters on Tuesday the House would likely take up the Senate's version of the bill next week.

In a concurring opinion, Supreme Court Justice Clarence Thomas wrote the court should consider reversing other decisions protecting individual freedoms, including the 2015 ruling on gay marriage.Reuters, the news and media division of Thomson Reuters, is the world’s largest multimedia news provider, reaching billions of people worldwide every day.