UAE gets American drones as China ramps up sales 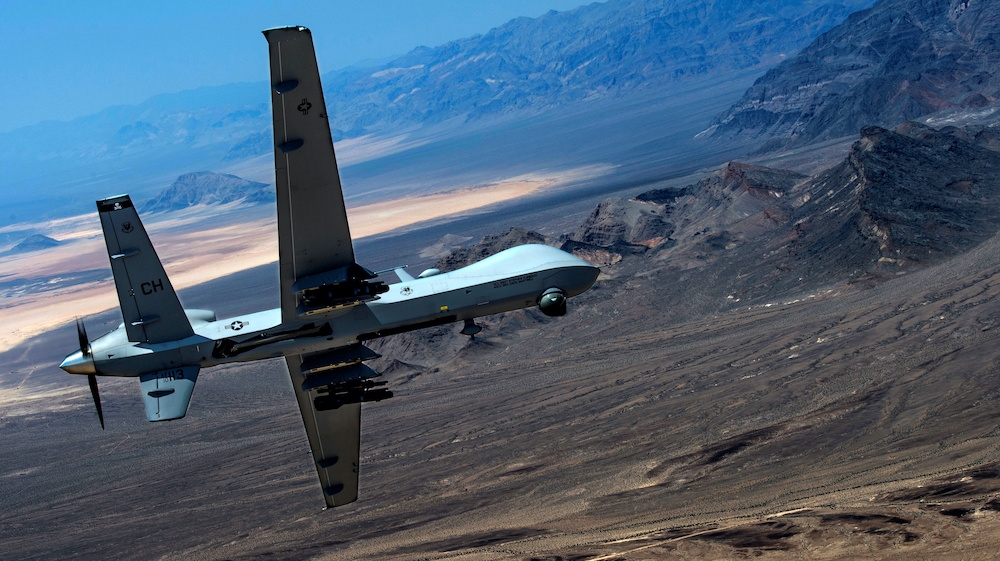 In only a few years, China has been able to research, produce and refine its armed unmanned aerial vehicles.

Why would the UAE want American drones as it already has dozens of Chinese armed unmanned aerial vehicles (UAVs) in its inventory?

Chinese armed drones have made a significant effect on the battlefields across the Middle East and North Africa.

While the US has traditionally refused to sell its latest advanced weapons systems, China is not bound by such constraints and has had no problem exporting its drones right across the Middle East and Africa. .

Exports of Chinese drones are so extensive the sales have made China the second-largest arms exporter in the world. .

In only a few years, China has been able to research, produce and refine its armed drones, complicated pieces of military hardware, enough to help tip the balance of military power in a conflict. .

The drones can literally be flown from halfway round the world and the Reaper is the world's first dedicated Hunter-killer drone, able to carry larger, heavier precision-guided bombs as well as missiles. .

The US has been reticent to sell these premier combat drone systems fearing they will either be misused or the technology would fall into the hands of its rivals, such as China, which has been accused of industrial espionage in helping it advance its high-tech military programmes.

Chinese armed drones need Chinese advisers to train foreign personnel and orders for Chinese bombs and missiles are needed as they get used in conflicts and need replacing.

A recent report (PDF) published by the London School of Economics foreign policy think-tank directly links sales of Chinese armed drones to countries who are part of the initiative such as the UAE.

Combat drones will now need to be more survivable, better armed, fly faster and higher, with a much more enhanced layer of autonomy

Now the UAE is being sold Reaper UAVs, it is only a matter of time before they are flying combat missions over the skies of Libya and Yemen, in the latest battle for influence between the US and China over the Middle East and Africa