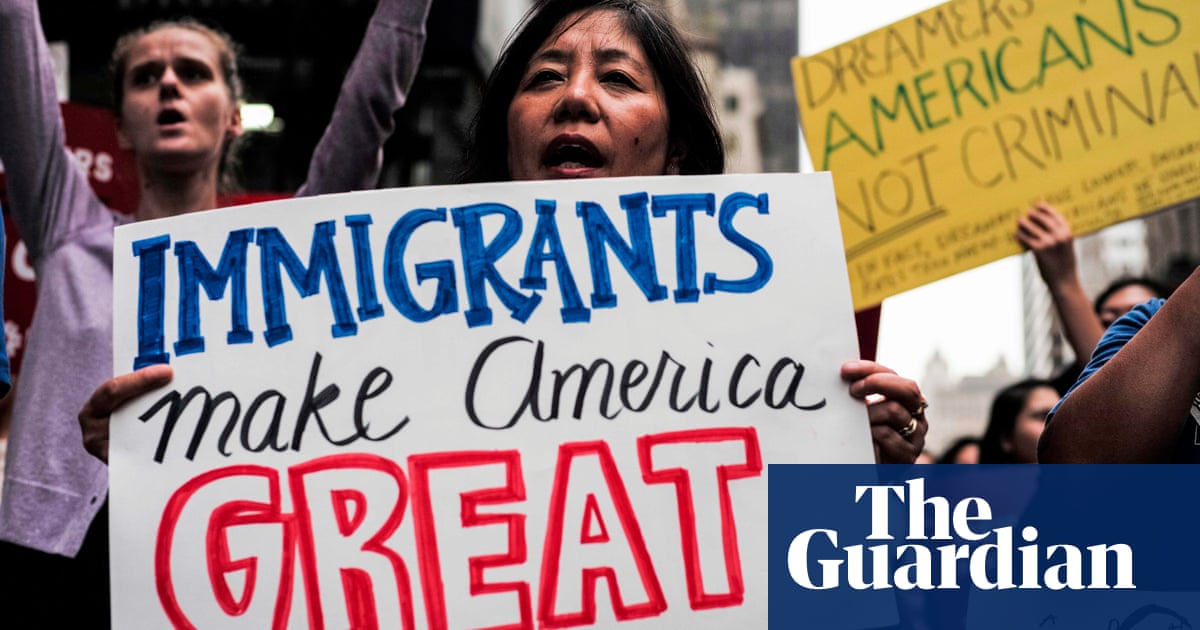 Oct 06, 2022 49 secs
Daca is expected to go to the US supreme court for a third time.A ruling by a US appeals court has again thrown into question the future of the Deferred Action for Childhood Arrivals (Daca) program, which prevents the deportation of hundreds of thousands of immigrants brought into the United States as children.The fifth US circuit court of appeals decided on Wednesday that a federal district judge in Texas who last year declared Daca illegal, should take another look at the program, following revisions the Biden administration adopted in August.In July arguments at the fifth circuit, the US justice department defended the program, allied with the state of New Jersey, immigrant advocacy organizations and a coalition of dozens of powerful corporations, including Amazon, Apple, Google and Microsoft.

In 2016, the supreme court deadlocked 4-4 over an expanded Daca and a version of the program for parents of Daca recipients, keeping in place a lower court decision for the benefits to be blocked.