US Increasing Per Capita GDP Lead Versus Most of the World | NextBigFuture.com 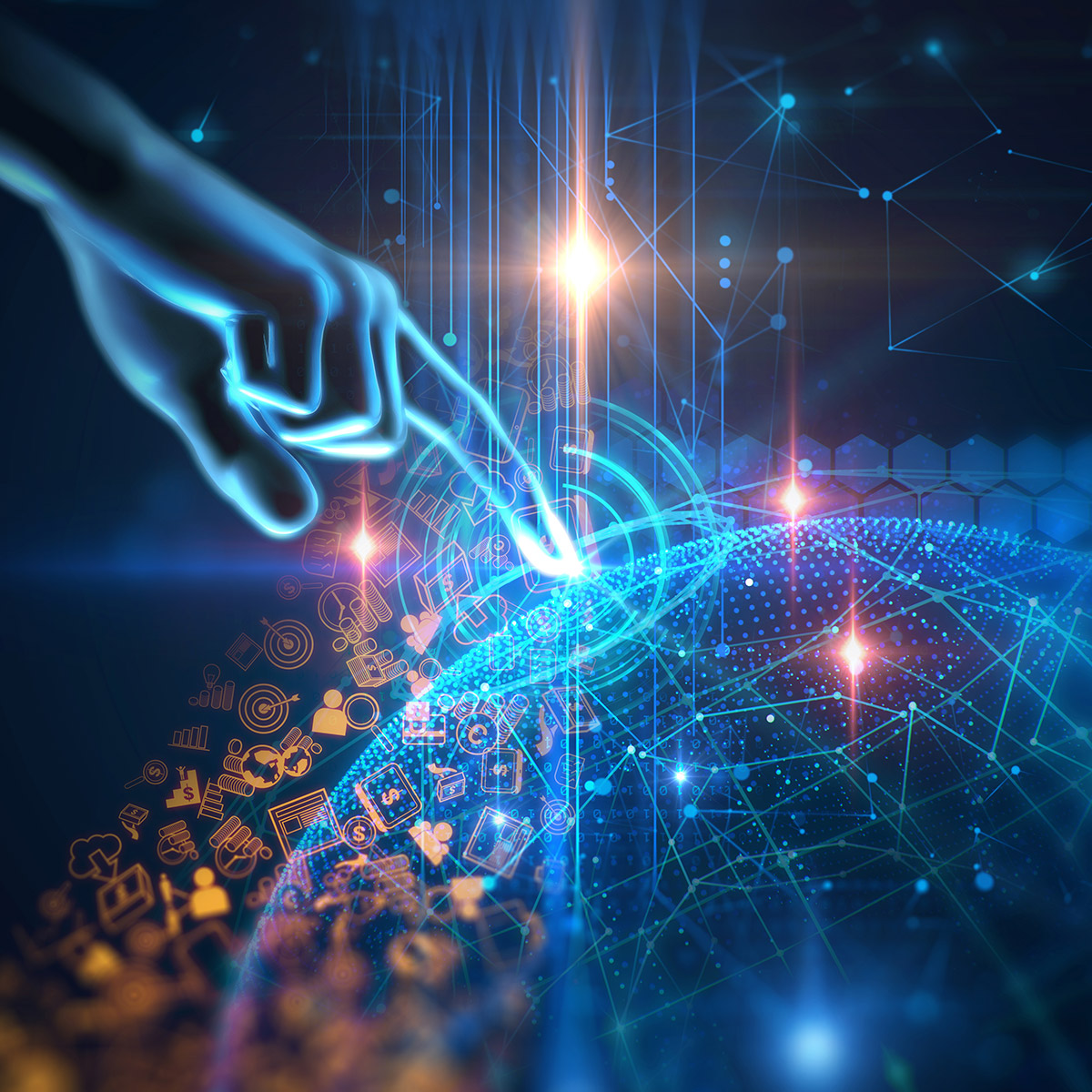 Nov 30, 2021 24 secs
Home » Technology » US Increasing Per Capita GDP Lead Versus Most of the World.The USA is increasing its lead in per capita income (Purchasing power parity and nominal income) versus major European countries, Japan and Latin American and central american countries.

Only faster growing asian countries are catching up in per capita income compared to the USA.