US midterm elections- a simple guide 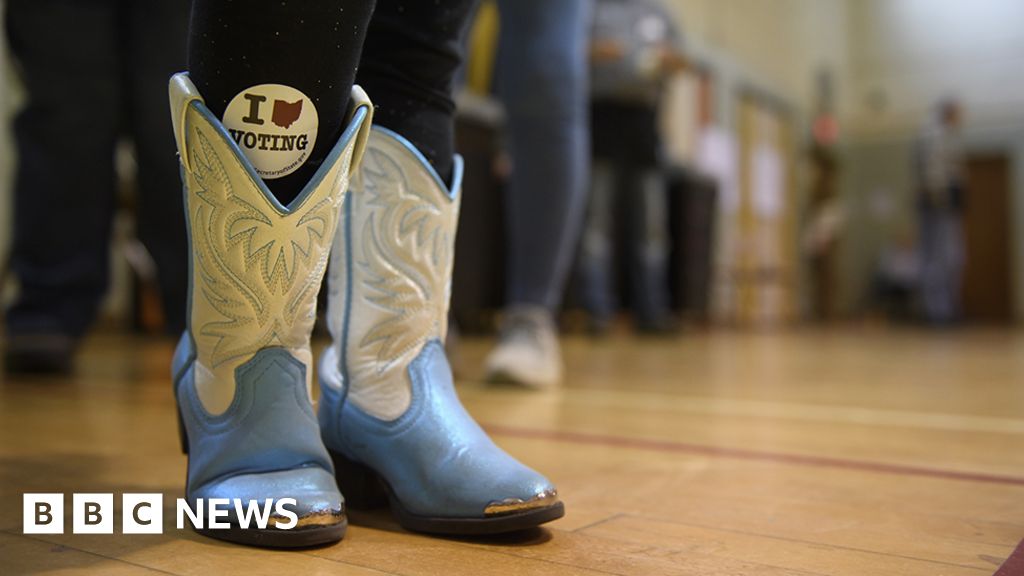 May 17, 2022 1 min, 1 sec
Two years after Joe Biden was elected US president, voters return to the polls on 8 November.Congress is made up of two chambers - the Senate and the House of Representatives.The Senate is the 100-strong upper chamber.The Democrats control both chambers, but by very slim majorities.So far, this has made it easier for President Biden, a Democrat, to get things done.But if the Republican Party gains control of either or both chambers, it will have the power to thwart the president's plans.

At present, the Democrats have control because Vice President Kamala Harris has the casting vote in any tie.