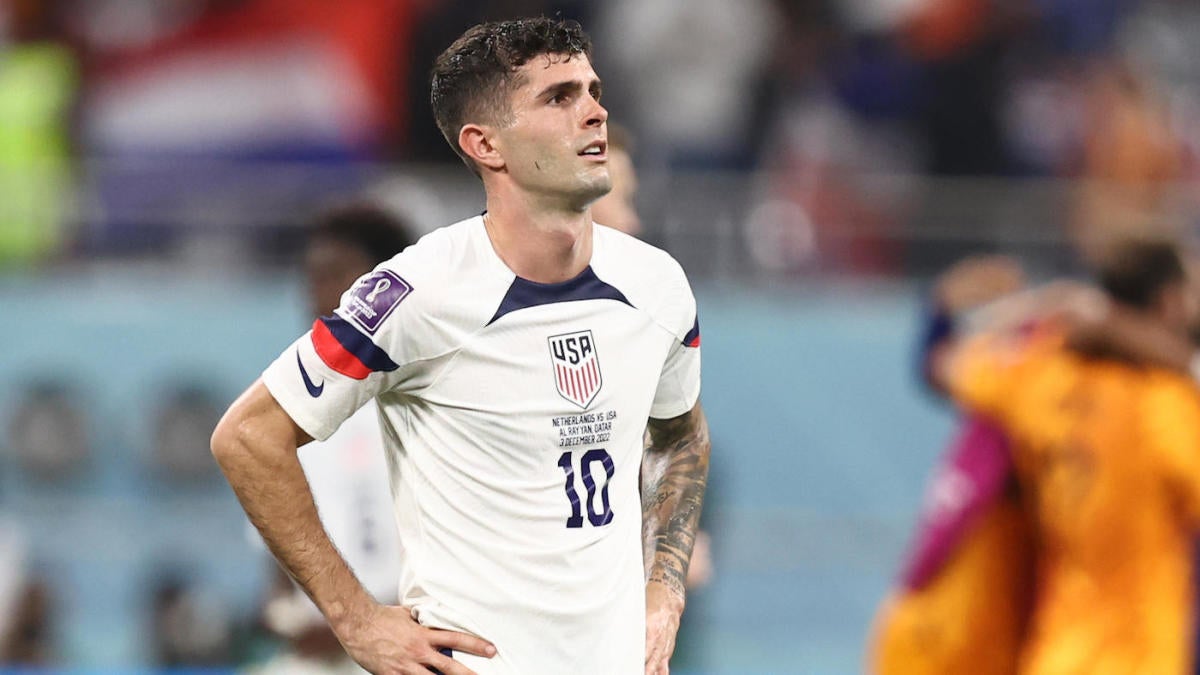 Dec 03, 2022 19 secs
The United States men's national team were eliminated by the Netherlands in the round of 16 of the 2022 FIFA World Cup on Saturday