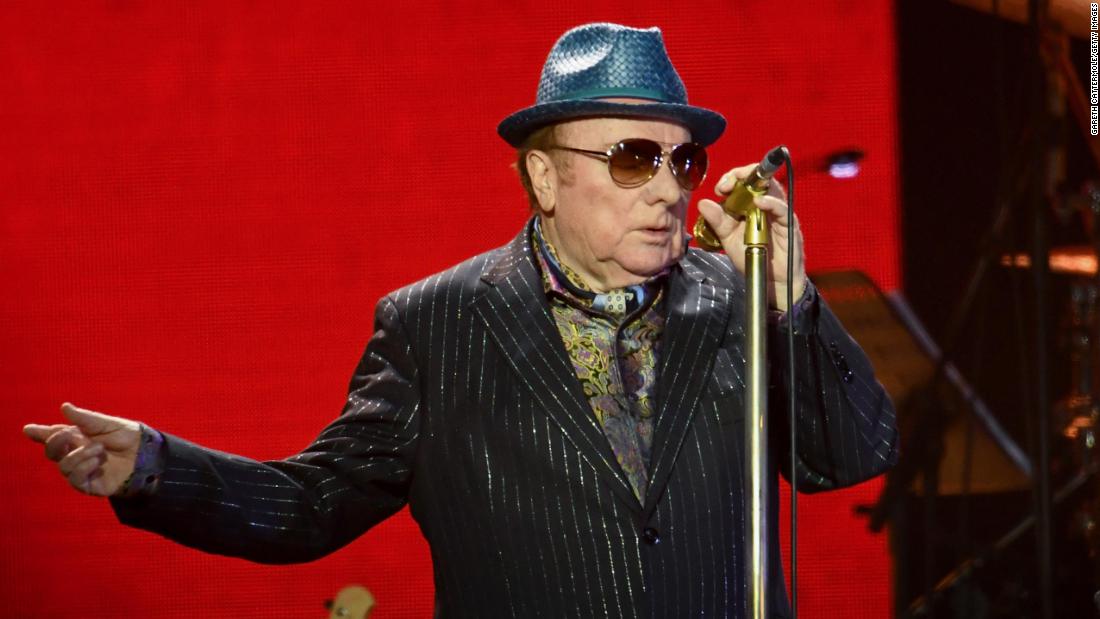 In a statement, the Rock & Roll Hall of Famer described the forthcoming songs -- "Born to Be Free," "As I Walked Out" and "No More Lockdowns" -- as "songs of protest" that criticize the government's decisions to shut down businesses, including live music venues.

In the UK -- the government Morrison specifically condemns in his songs -- officials are considering a second lockdown.

Morrison's three new songs will roll out digitally every two weeks beginning next week with "Born to Be Free." He plans to perform them later this month at live shows.