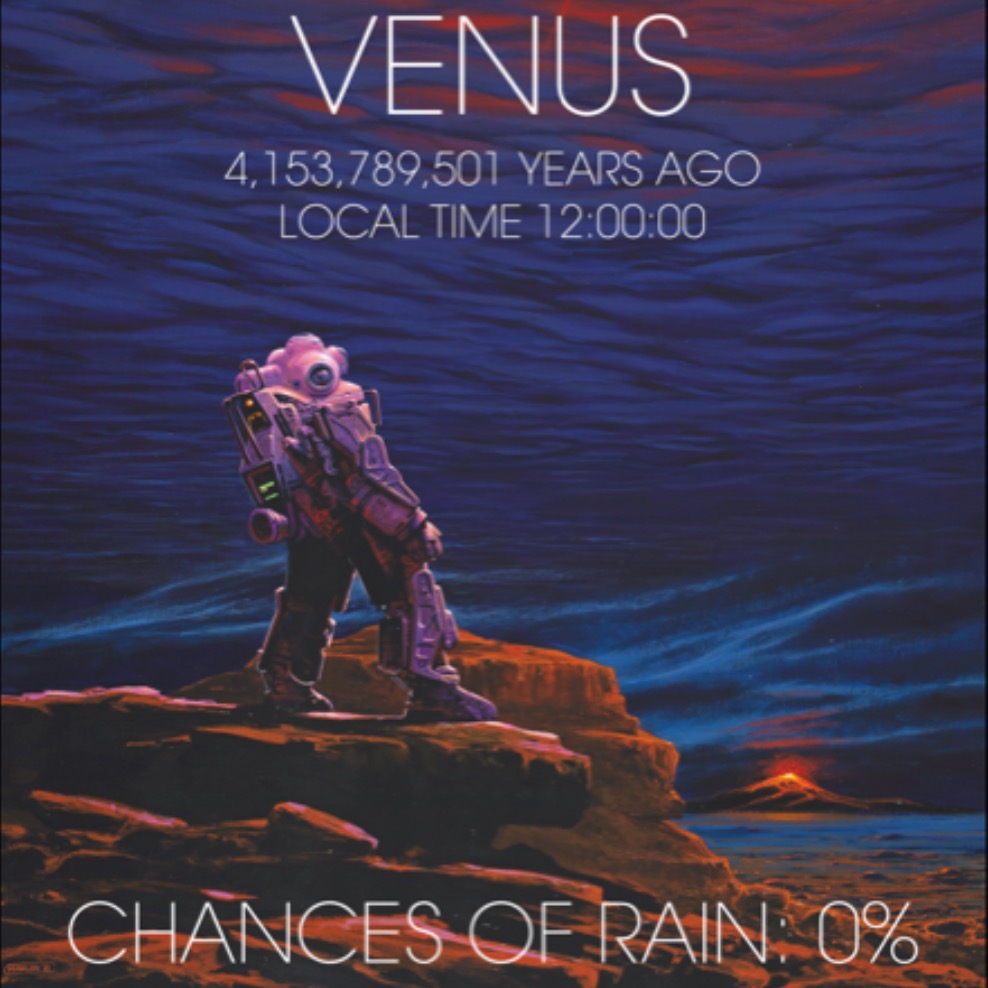 Oct 15, 2021 1 min, 3 secs
A team of scientists announced on October 13, 2021, that their computer models show that Venus lacked oceans from the beginning.These scientists’ work indicates that conditions were never right for rain to fall on Venus, and so for oceans to form.

Like the young Earth, the young Venus was likely covered with magma, or molten rock.

If rain did fall, as happened on Earth, it would have taken several thousand years to accumulate into oceans.

Despite the smaller amount of solar radiation striking the young Venus, the new study suggests the planet would still have been too hot to allow oceans to form.

Clouds could have provided a buffer to allow the temperature near Venus’ surface to drop.

According to this new work, the clouds on Venus didn’t shield the planet from the sun – or cool it sufficiently for rain to fall – even as those clouds were beginning to trap heat near Venus’ surface, creating the runaway greenhouse effect that makes Venus’ surface hot enough today to melt lead.