When am I contagious if infected with omicron? - Associated Press 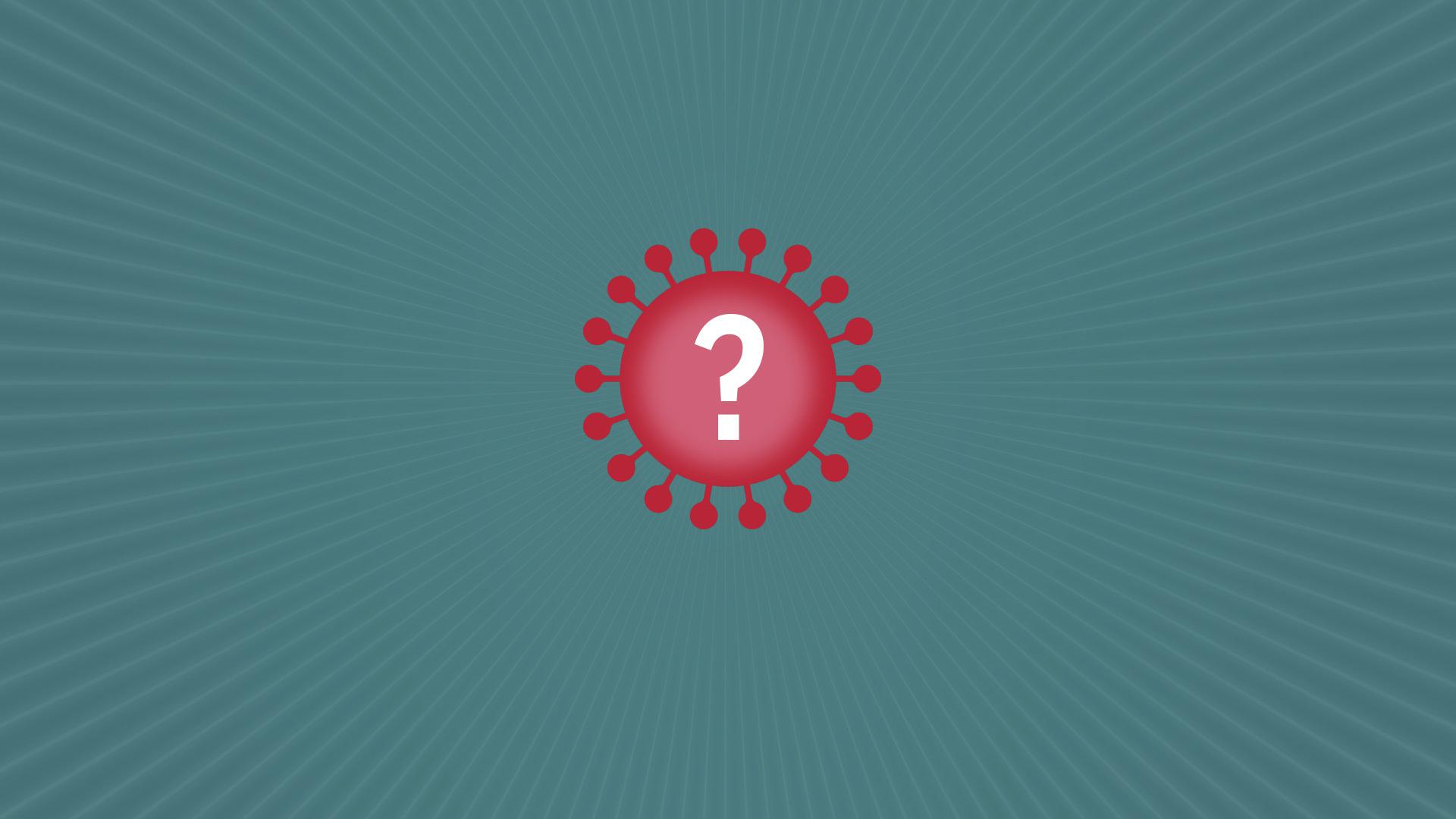 Jan 12, 2022 33 secs
It’s not yet clear, but some early data suggests people might become contagious sooner than with earlier variants — possibly within a day after infection.

Centers for Disease Control and Prevention says people with the coronavirus are most infectious in the few days before and after symptoms develop.

That’s because omicron appears to cause symptoms faster than previous variants – about three days after infection, on average, according to preliminary studies.

Based on previous data, that means people with omicron could start becoming contagious as soon as a day after infection.

And people remain contagious a couple days after symptoms subside.