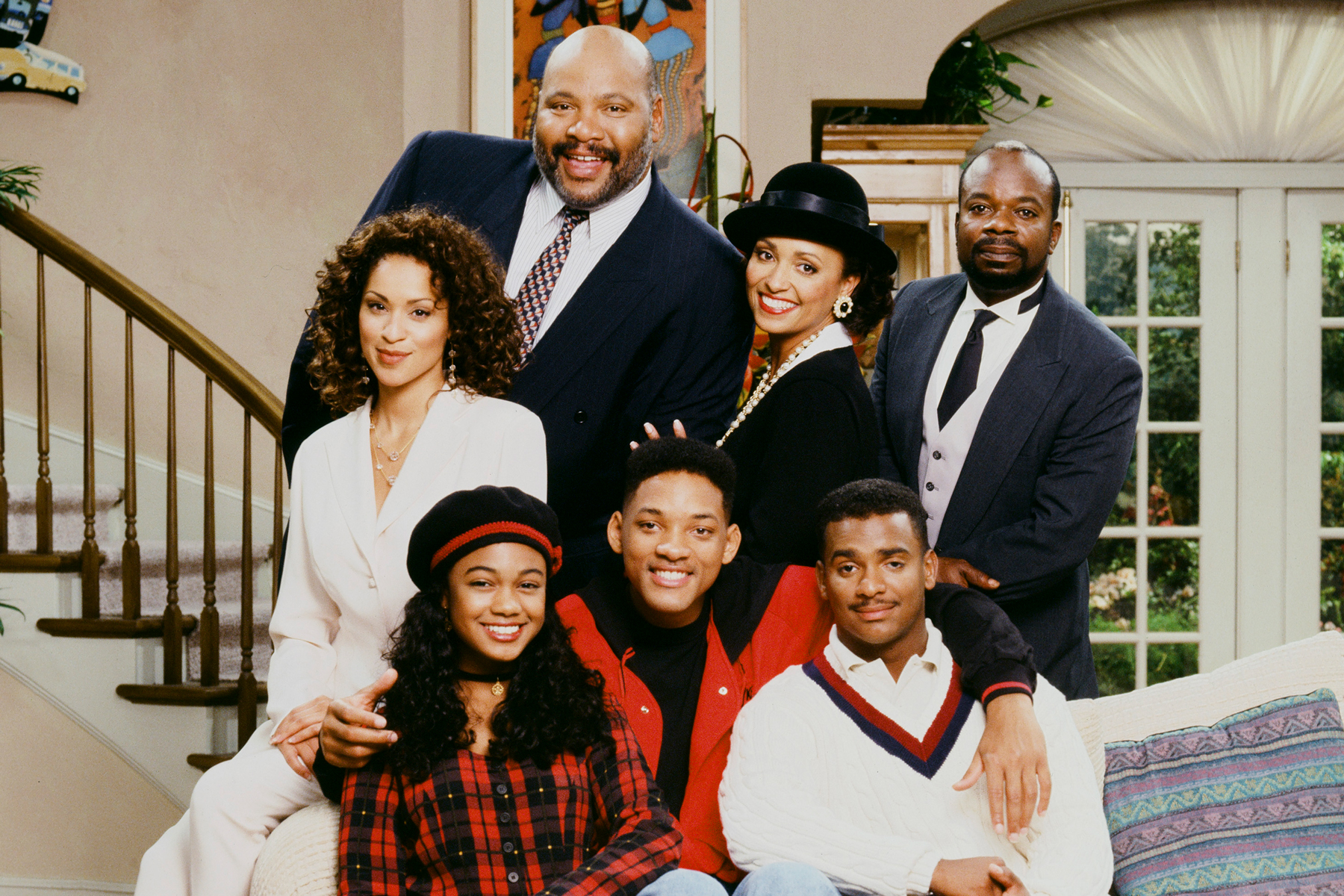 Aug 13, 2020 1 min, 25 secs
Reimagining the show as a realistic prestige drama misses the real-life strengths and complexity of the original sitcom.

The original cast of 'The Fresh Prince of Bel-Air'.

While it only arrived on a streaming platform for the first time this year, nearly everything about the Nineties sitcom — from its theme song to Will Smith’s Air Jordan rotation — was already thriving in the collective consciousness.

Reinventing The Fresh Prince of Bel-Air as a realistic, gritty drama not only suggests that merely existing as a beloved sitcom is no longer enough — it also fails to acknowledge that the show was always part drama operating within the structure of a family-friendly sitcom.

These shows were colorful and jagged disrupters at a time when network TV advertisers had finally realized that black people had disposable income like their white peers.

Smith’s Fresh Prince reboot comes as TV is in the middle of another black prestige boom.

Shows either about or created by black people (Atlanta, Insecure, Black-ish, I May Destroy You, Watchmen) are at the center of the critical conversation.

Many viewers didn’t know they wanted “Woke Watchmen” or “Twin Peaks: The Atlanta Years” until they were here and widely celebrated. Aesthetically and narratively, Cooper’s original Bel-Air trailer is awash in the signifiers of these more original shows.

Nevertheless, Fresh Prince at its best synthesized a moment when black people were commercially dominating TV, movies, music, and sports