Why Will Ferrell cut off 'Anchorman' director Adam McKay: He 'f - - ked up' - New York Post 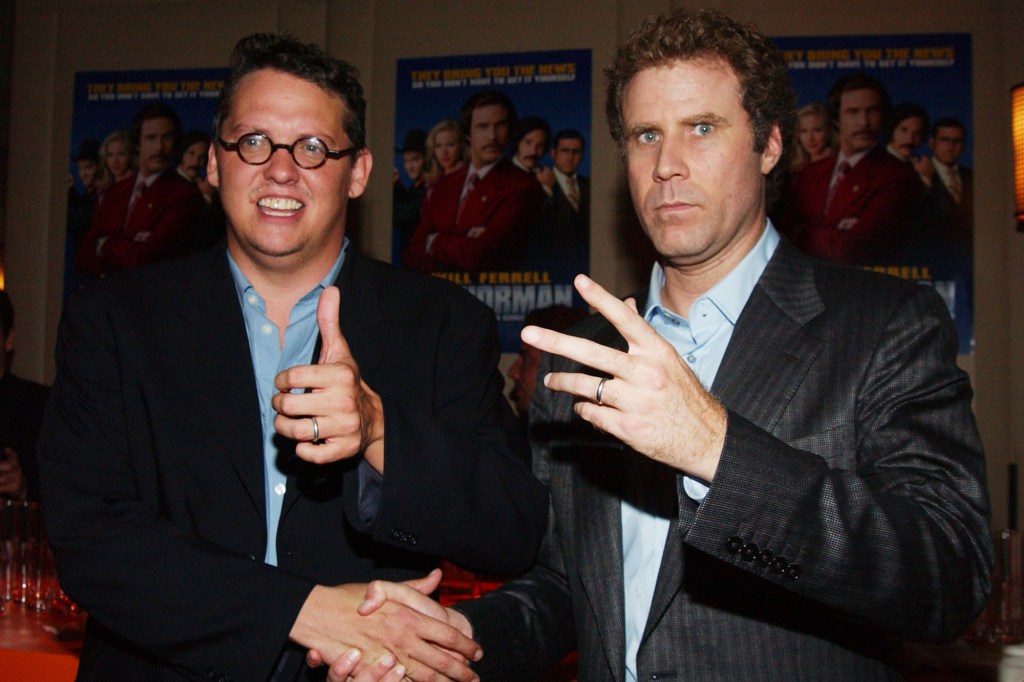 Nov 30, 2021 1 min, 6 secs
“Anchorman: The Legend of Ron Burgundy” director Adam McKay addressed for the first time the end of his partnership with actor Will Ferrell.

The filmmaker and Ferrell discussed dissolving their production company, and when McKay decided to recast the role of LA Lakers’ former team owner Jerry Buss for an HBO series, that’s when stuff hit the fan.

And Ferrell just doesn’t look like Jerry Buss, and he’s not that vibe of a Jerry Buss.

And there were some people involved who were like, ‘We love Ferrell, he’s a genius, but we can’t see him doing it.’ It was a bit of a hard discussion,” McKay told the publication.

“I said, ‘Well, I mean, we’re splitting up the company,’ and he basically was like, ‘Yeah we are,’ and basically was like, ‘Have a good life.’ And I’m like, ‘F – – k, Ferrell’s never going to talk to me again.’ So it ended not well,” he continued.In an October interview with the Hollywood Reporter, Ferrell discussed the friendship breakup.

“Adam was like, ‘I want to do this, and this, and this’; he wanted growth and a sphere of influence, and I was just like, ‘I don’t know, that sounds like a lot that I have to keep track of,’ ” Ferrell told the outlet.