Why you shouldn't expect age limits for politicians anytime soon 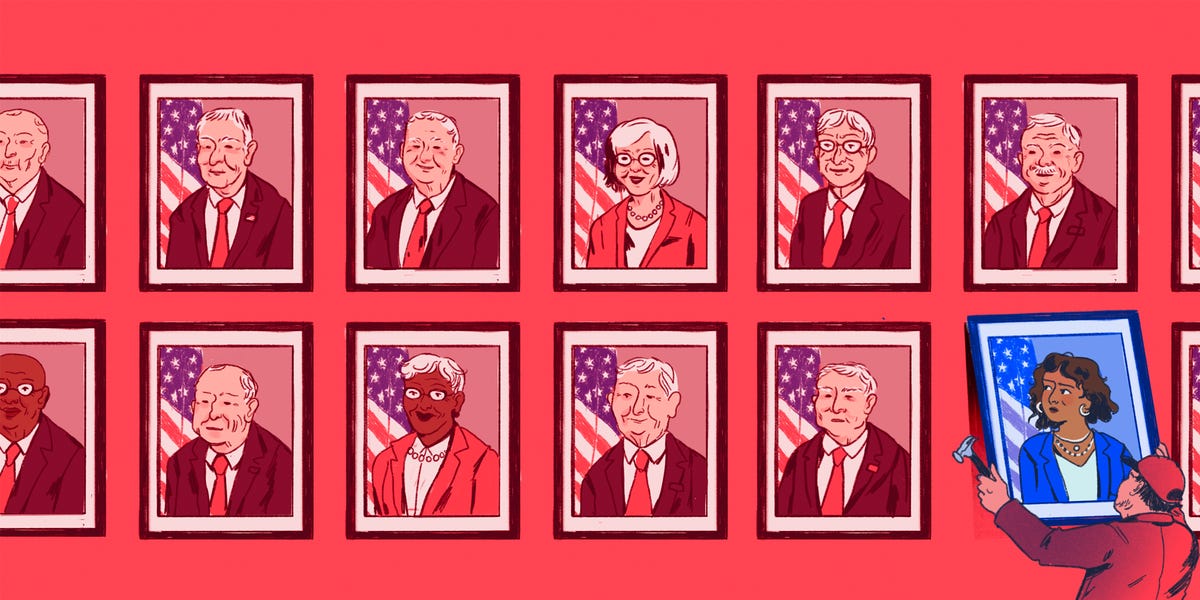 Sep 26, 2022 3 mins, 38 secs
And if the US Constitution sets clear minimum age requirements not just for the presidency (35) but also for serving in the Senate (30) and the House (25), why wouldn't an upper age limit make sense as well?Fresh polling by Insider and Morning Consult indicates that three in four Americans favor an age limit for members of Congress.Nevertheless, Congress' youngest and oldest lawmakers seem to agree: An age limit is not on the table.The more immediate problem, according to lawmakers critical of the gerontocratic nature of American politics, is that the country's oldest politicians have not just the incentive to stick around but the power to remain entrenched."More important than those constitutional limits," said Democratic Sen.

Jon Ossoff of Georgia, the youngest member of the Senate at age 35, "are the various structural impediments in our political system as it functions today that deter, and make it so difficult, and discourage young people from seeking office.".

Pelosi is the oldest House speaker, at 82.

Washington's power class is also aging across the board; the current Congress is the oldest in the nation's history.

At the start of the latest Congress, in January 2021, baby boomers controlled roughly 56% of the seats in both chambers despite representing approximately just 21% of the US population.

As it stands, age is one of just three constitutionally enumerated requirements for serving in Congress or the White House — the other two pertain to citizenship and state residency. .Arguing for a minimum age of 25 to serve in the House, George Mason — one of Virginia's delegates to the Constitutional Convention of 1787 — said his "political opinions at the age of 21 were too crude and erroneous to merit an influence on public measures." ."Those who drafted the Constitution had sound reasons to set the minimum standards for various federal offices, you know?" said Ossoff, who became eligible to run for president just this year.

"And just as that community is growing, we are going to ensure that they aren't represented in Congress?".

"That's probably more than just something I want to offer a little quip on, off the floor," he said.First, either two-thirds of both the House and the Senate would have to approve it, or 34 states would have to call for a constitutional convention.While no lawmaker ventured to endorse age limits in interviews with Insider, many reflected on an underlying system that prioritizes tenure and seniority over other potential measures of political acumen, generating a political leadership that skews older.

Chuck Grassley of Iowa, who just turned 89 years old and has served in the US Senate for 41 years, touted in a recent ad that he would have the "most seniority in the entire Senate" if reelected. .

It's a system that Congress' best-known young lawmaker — Democratic Rep.And there's an asymmetry between the parties when it comes to the seniority system; Republicans, unlike Democrats, impose six-year term limits for chairmanships and ranking members. .

The history of the contemporary movement for term limits largely dates back to the early 1990s, when dozens of states enacted term limits not just for their own legislatures but for their federal representatives in Washington?Former House Speaker Newt Gingrich made the idea a core pillar of his "Contract with America" in 1994, and a majority of House members even voted 227-204 for a constitutional amendment that would have imposed 12-year limits on members of Congress — six two-year terms for House members, two six-year terms for senators — though that fell short of the necessary two-thirds majority necessary to begin the process."Put it this way: I'm a little more interested in term limits than age limits," Democratic Rep."There's a logic to term limits, because the principle of democracy is taking turns," Raskin, 59, said

Grassley, who voted in favor of term limits in 1991 and 1993, told Insider he still supported the idea even while running for reelection this November: "Yes, I would vote for it again."

And McConnell, the longest-serving Republican leader in Senate history, also voted in favor of term limits both times

Grassley, though often reliant on staff members for assistance, recently completed his annual 99-county tour of Iowa as he seeks his eighth term in the Senate