Woman reunites with birth mom after 50 years, finds out she starred on TV - New York Post 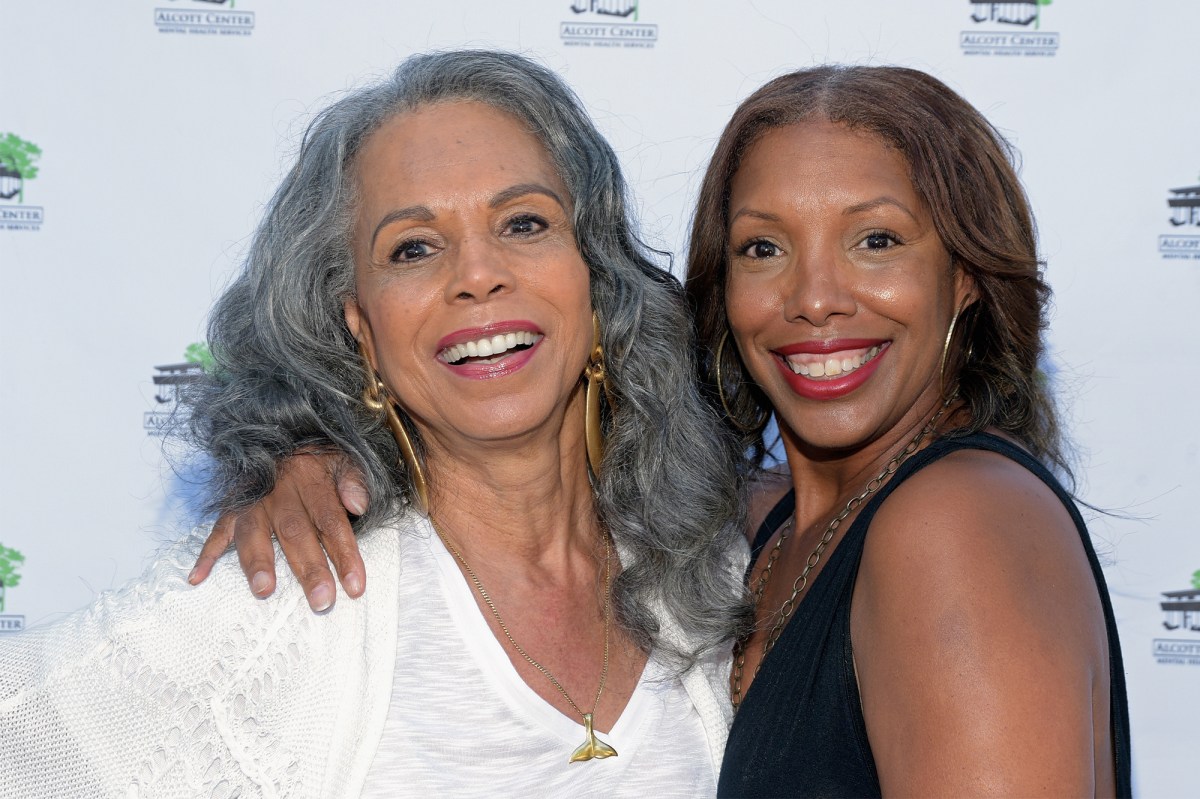 May 10, 2021 50 secs
A California woman was reunited with her biological mother after 50 years apart — and discovered her mom starred on an ABC sitcom she used to watch as a child.Moody acted on the TV-show “That’s My Mama,” which ran for two seasons in the mid-1970s — and was a favorite of Wright’s adoptive family.“‘That’s My Mama’ — that was our must-see TV,” Wright recalled.Though she always knew she had been adopted, Wright didn’t start searching for her blood relatives until she grew up and had a child of her own, the report said.

All she knew about her biological mother was that she had been just 18 when she gave birth.