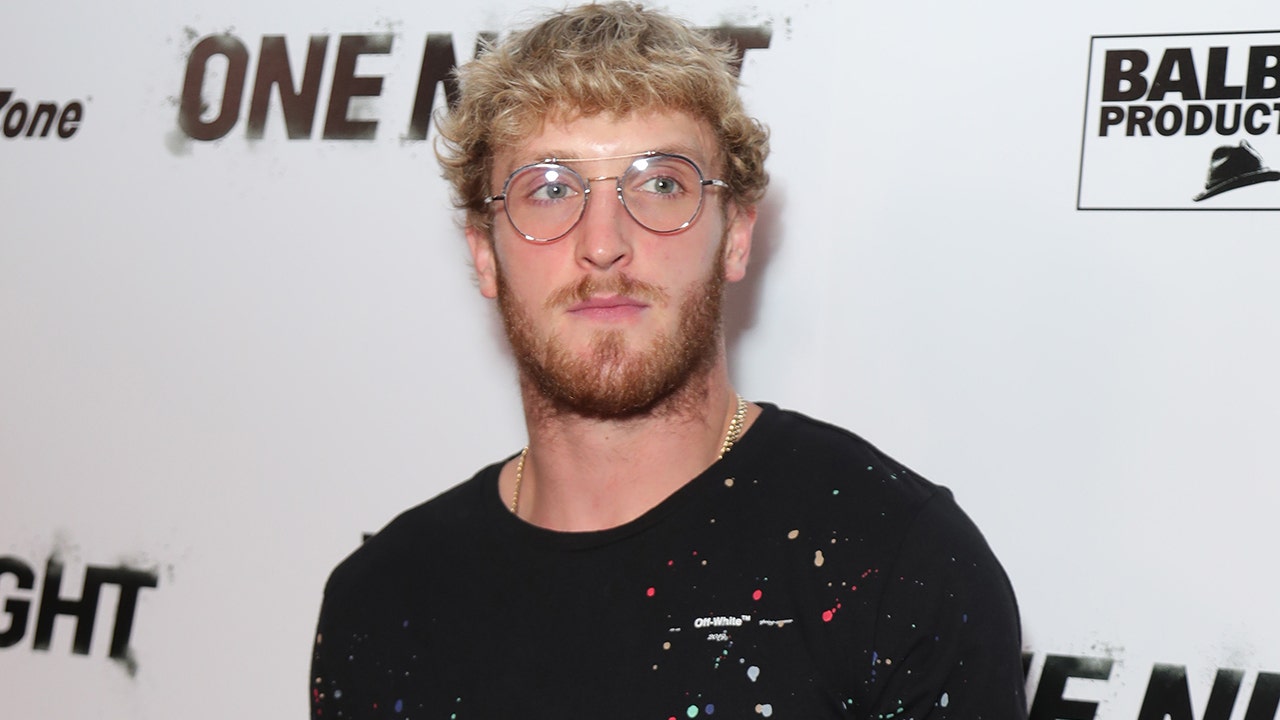 The duo had teased a somewhat one-sided friendship in the weeks leading up to WrestleMania after Paul accompanied Zayn for the "world premiere" of a trailer for a documentary the conspiracy-minded wrestler made. .

Paul took to the ring and endured a brief moment of Zayn berating him about the loss.

"Logan Paul doing a great job in wrestlemania," one user wrote."Ok, fair play to Logan Paul for doing a decent job of selling the Stunner."Logan Paul selling that stunner last night better than most pros do," a third added."I wish I could give Logan Paul a stone cold stunner.