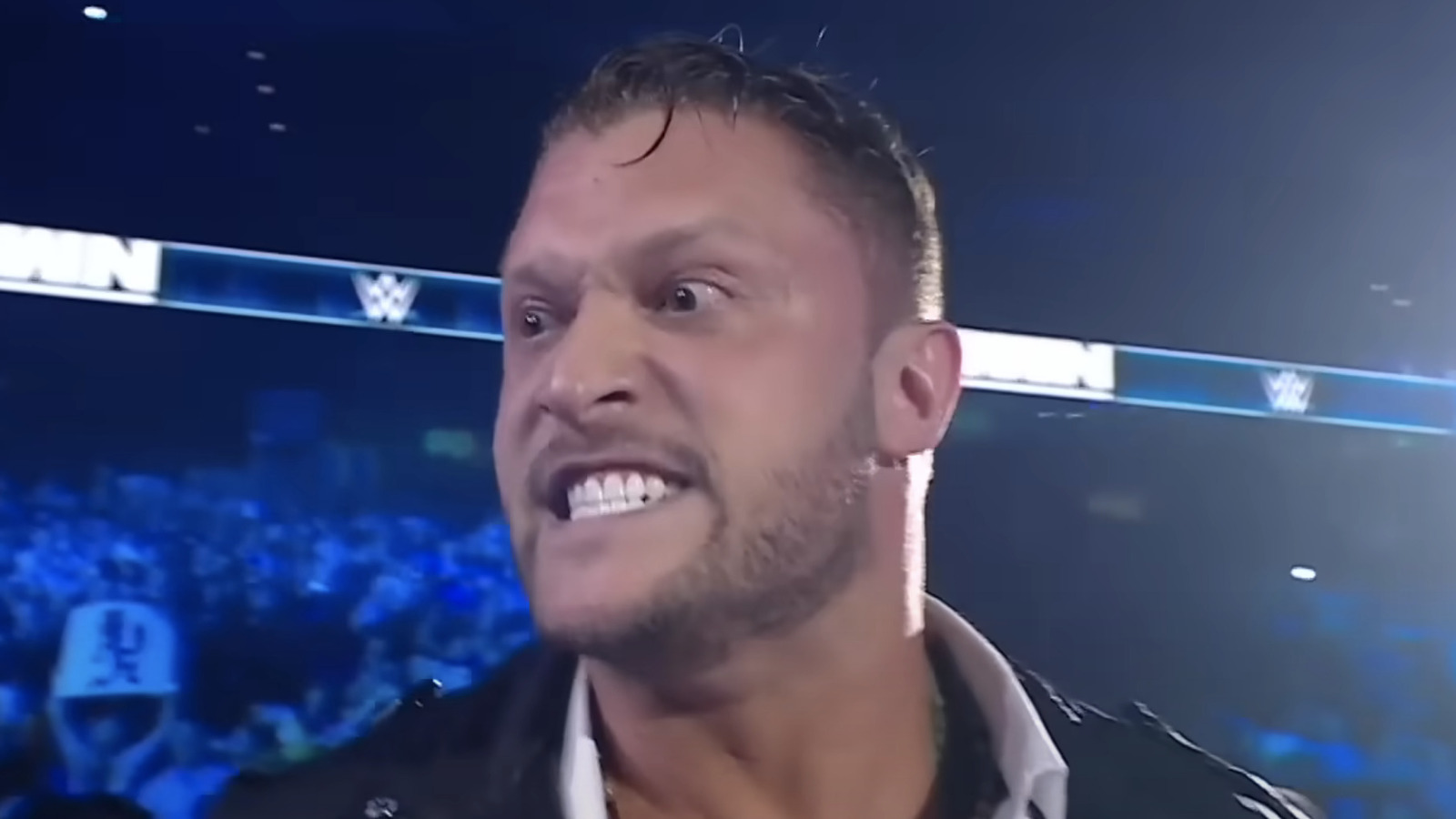 Kross and McIntyre were reportedly told to keep going, and improvised the rest of the segment, which fans appeared to appreciate. "Don't act like we didn't see what happened," one user wrote.