Trump paints apocalyptic portrait of life in US under Biden 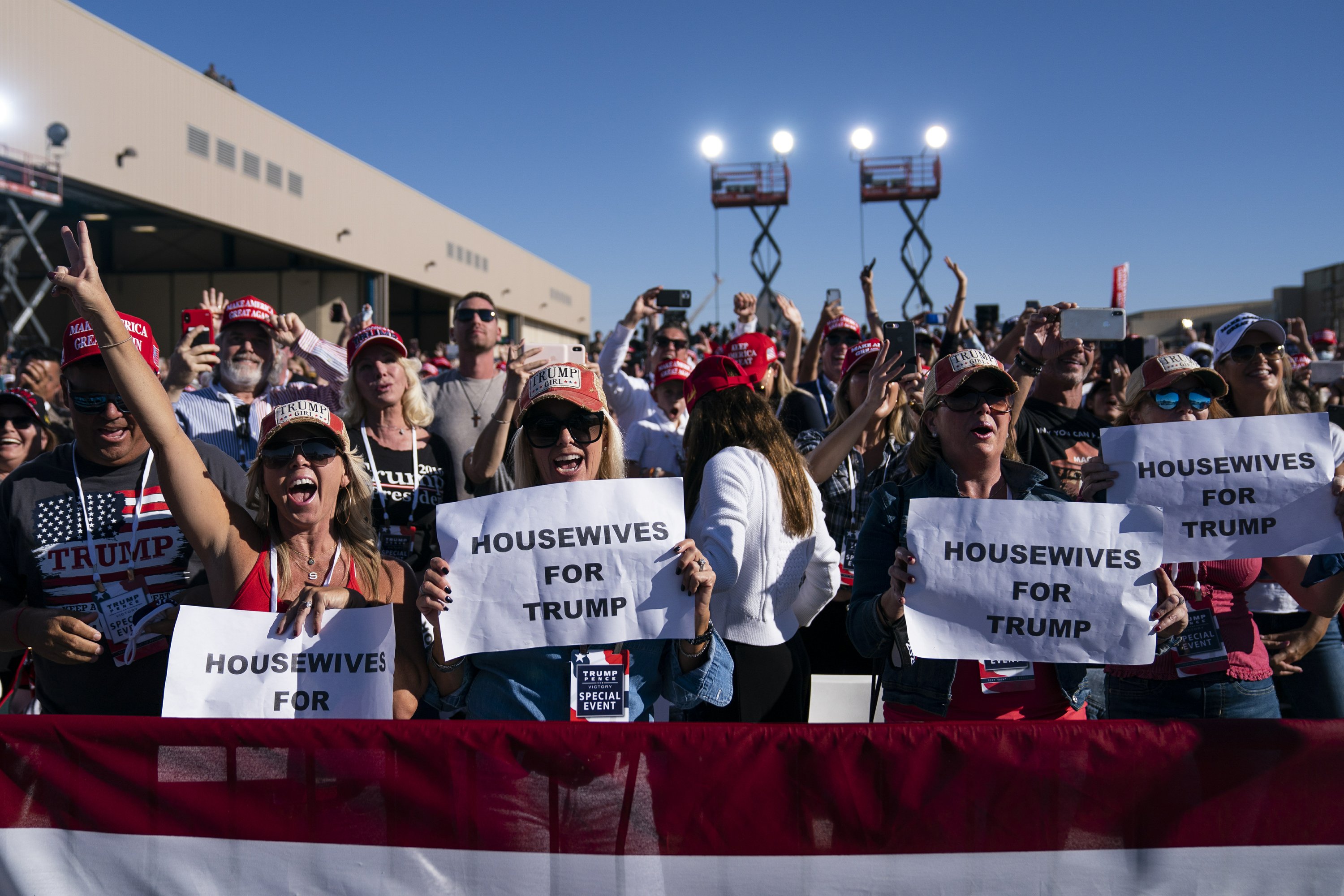 “He’ll bury you in regulations, dismantle your police departments, dissolve our borders, confiscate your guns, terminate religious liberty, destroy your suburbs,” Trump said in one of many over-the-top pronouncements about Biden in the campaign’s final weeks.

“This election is a choice between a TRUMP RECOVERY or a BIDEN DEPRESSION,” the president tweeted, echoing what he tells supporters at rallies.

“It’s a choice between a TRUMP BOOM or a BIDEN LOCKDOWN.

Kathleen Hall Jamieson, director of the Annenberg Public Policy Center at the University of Pennsylvania, said Trump’s rhetoric is effective with people who are already disposed to believe such things about Biden.

David Zarefsky, who teaches courses about presidential rhetoric at Northwestern, said close examination shows the weakness in Trump’s argument about Biden and the suburbs.

In July, Biden said Trump was the country’s first “racist” president, which glossed over the presidents before Trump who had held slaves.

“Those who are making the argument about Trump are offering evidence from his rhetoric and actions,” she said, adding that the attacks on Biden are “not justified by what he’s said or done.”