10 Hacks to Get the Most Out of Roku - Vulture 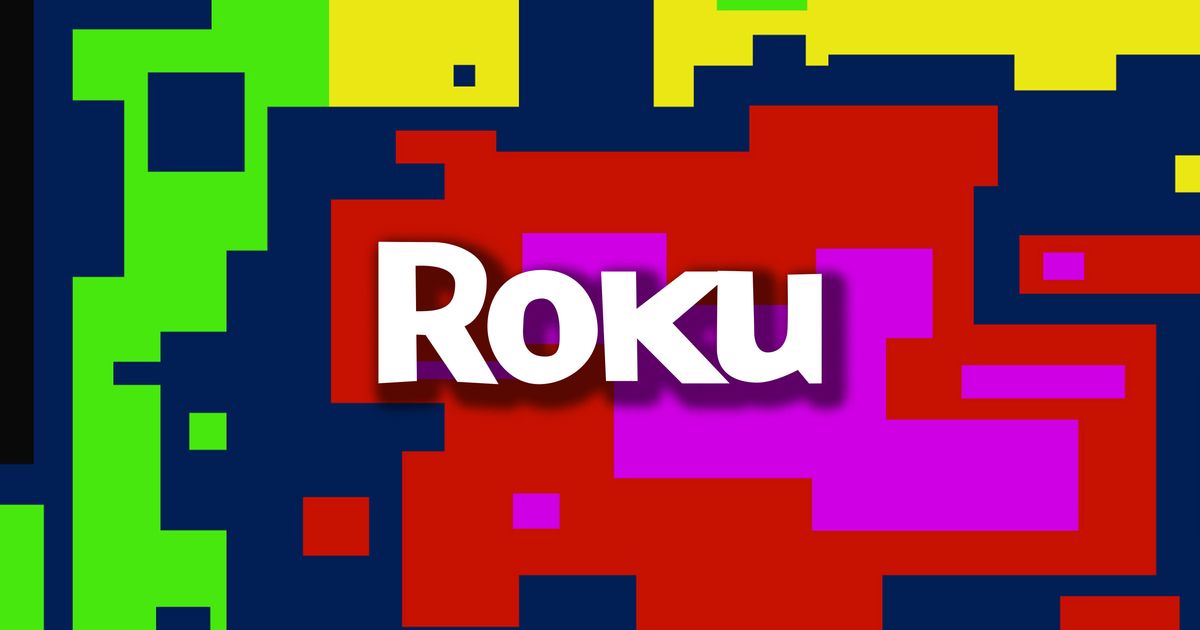 Jun 19, 2021 1 min, 45 secs
So to help you get the most out of your setup, here are ten easy hacks to make your binges a little more cozy and that Roku more navigable.

It’s absolutely vital and, honestly, one of the primary reasons to purchase a Roku in the first place.

Thankfully, the Roku app lets anyone with the software consolidate the remote into their smartphone, tamping down the clutter a little bit.

I’m not sure why the Roku channel exists, exactly, but I do know that one lonely evening in quarantine, my girlfriend and I settled into You’ve Got Mail, which was inexplicably free on the app.

For whatever reason, the Roku Channel uploads a handful of movies and TV shows to its own in-house repository every couple of months for anyone who owns the hardware.

The Roku comes packaged with a number of secret menus, accessible only through video-game-like button combinations, that are clearly intended for troubleshooting and diagnostics tests.

For instance, with your Roku remote, tap “Home” five times, and then up, down, up, down, and you’ll bring up a page detailing how strong the device is receiving the Wi-Fi signal?

A faint connection could be the reason you’re experiencing frequent buffering in your nightly binges, so go ahead and use the resource to position your Roku in a place where it’s receiving the most fidelity.

Well, the Roku has an option called “Screen Mirroring” in its system options, which will allow anyone to cast their phone’s browser directly to the TV.

In the “Captions Mode” menu, check the “Instant Replay” box, and now the dialogue will only be annotated after smashing the replay button on the Roku remote.

After taking home a fancy new Roku, you immediately plunged into the channel store and started adding weird little niche media entities that you had no intention of ever watching, didn’t you.

Little did you know that by tapping the “*” button on the remote when hovering over a channel, you can totally reorganize the Roku landing page into a catalogue that makes more utilitarian sense.