African scientists baffled by monkeypox cases in Europe, US 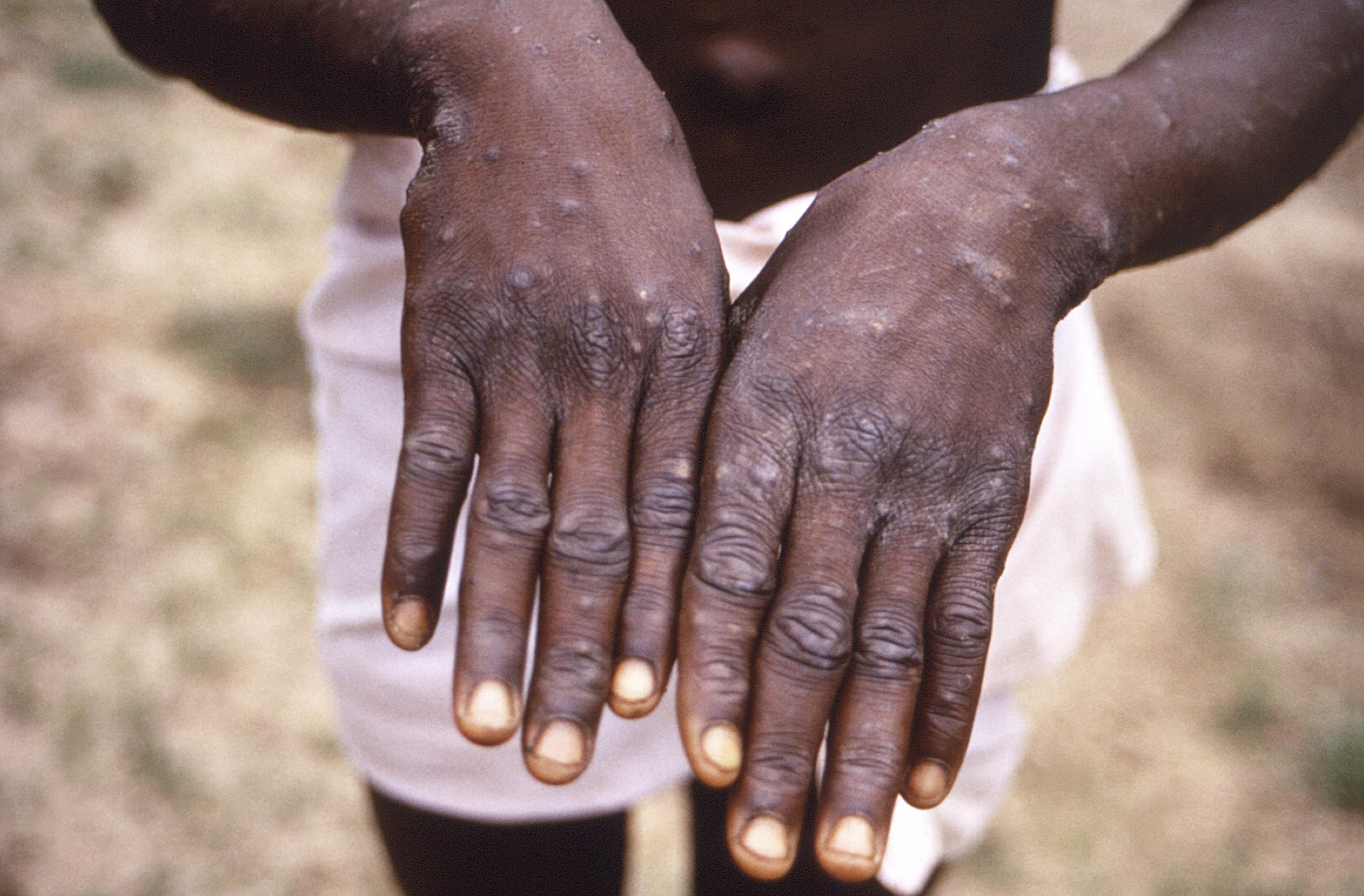 May 20, 2022 1 min, 13 secs
LONDON (AP) — Scientists who have monitored numerous outbreaks of monkeypox in Africa say they are baffled by the disease’s recent spread in Europe and North America.“This is not the kind of spread we’ve seen in West Africa, so there may be something new happening in the West,” he said.

The European Center for Disease Control and Prevention recommended all suspected cases be isolated and that high-risk contacts be offered smallpox vaccine.

Ifedayo Adetifa, head of the country’s Center for Disease Control, said none of the Nigerian contacts of the British patients have developed symptoms and that investigations were ongoing.

Hans Kluge, described the outbreak as “atypical,” saying the appearance of the disease in so many countries across the continent suggested that “transmission has been ongoing for some time.” He said most of the European cases are mild.

and Europe have been in young men with no history of travel to Africa who were gay, bisexual or had sex with men.