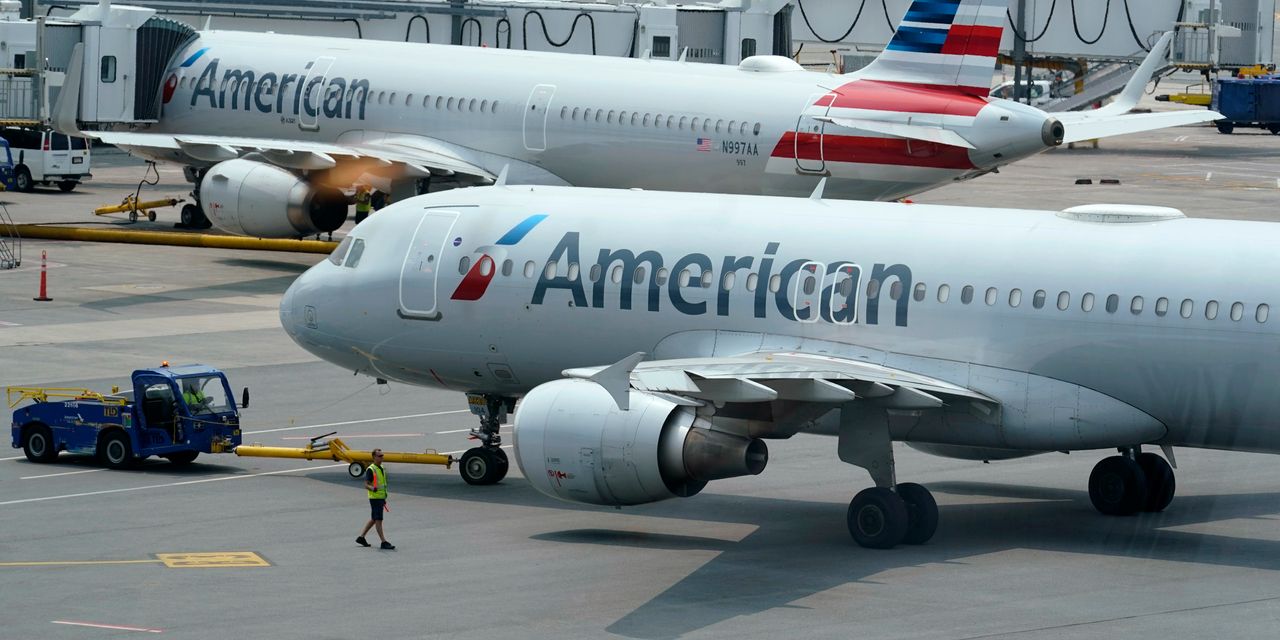 Jul 27, 2021 52 secs
Airlines are grappling with shortages of jet fuel at some smaller airports in the western U.S.

as the region wrestles with a travel boom even as that fuel is in demand to fight wildfires.

Major hub airports that have connections to pipeline infrastructure and space to store fuel are less likely to face disruptions, but supplies have been touch and go at a handful of smaller airports, including in Bozeman, Mont., and Fresno, Calif., airline and airport officials say.

About 18% of flights at Bozeman Yellowstone International Airport were delayed or canceled on a recent Sunday due to slow fuel deliveries to airlines, said airport director Brian Sprenger.

The jet fuel shortage is the latest challenge to the industry and travelers alike as a travel boom this year has collided with labor shortages and other logistical challenges as airlines try to revive a business hobbled by the pandemic.

The airline said it might have to add fuel stops to certain routes and told pilots they may need to carry extra fuel on some flights.