Anthony Joshua told to copy Wladimir Klitschko and get an American coach for Oleksandr Usyk rematch in... 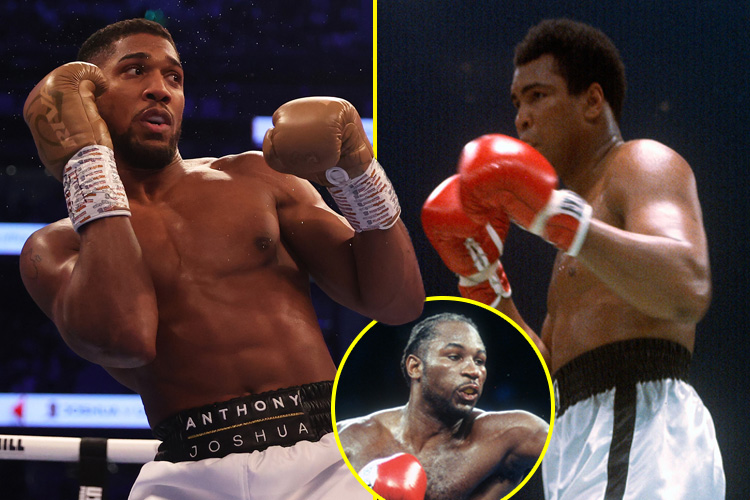 Dec 01, 2021 54 secs
Anthony Joshua has been told to find an American coach to help him for the Oleksandr Usyk rematch by Wladimir Klitschko’s manager.The Brit triggered a rematch clause in an attempt to get the belts back instantly, yet there are those who feel as though he needs to split with head trainer Rob McCracken and he even courted American trainers earlier this year.Bonte helped Klitschko link up with Emanuel Steward in Detroit after his loss to Corrie Sanders and the Ukrainian’s manager believes Joshua can enjoy similar levels of success himself.He told Vegas Insider: “I recommended Emanuel Steward to Wladimir because Wladimir really didn’t feel very good after that loss to Corrie Sanders and he tested some different coaches as you’ll remember.

He has to feel good before a fight, he needs a psychological high, not question marks in his head, and then he can win the fight.