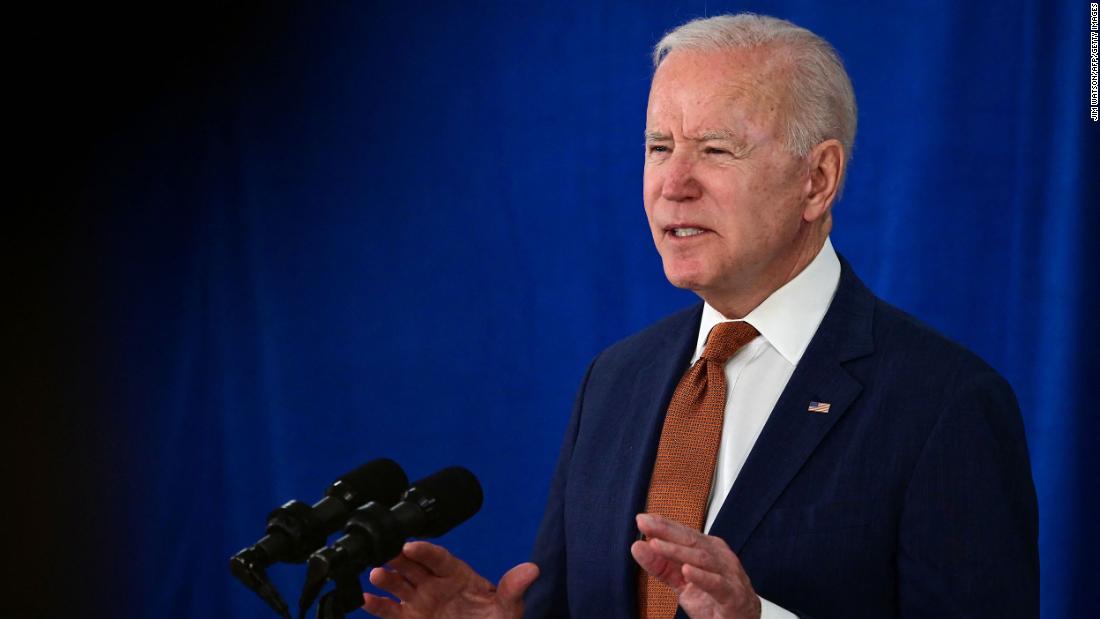 Jun 16, 2021 58 secs
The announcement comes three months after the Biden administration said it would cancel $1 billion in student loan debt for about 73,000 defrauded students who were deemed eligible for the relief under former Education Secretary Betsy Devos but received only partial loan forgiveness after she changed the cancellation calculation.

An executive action that broadly forgives federal student loans would be unprecedented, but a memo from lawyers at Harvard's Legal Services Center and its Project on Predatory Student Lending says the Department of Education has the power to do so.