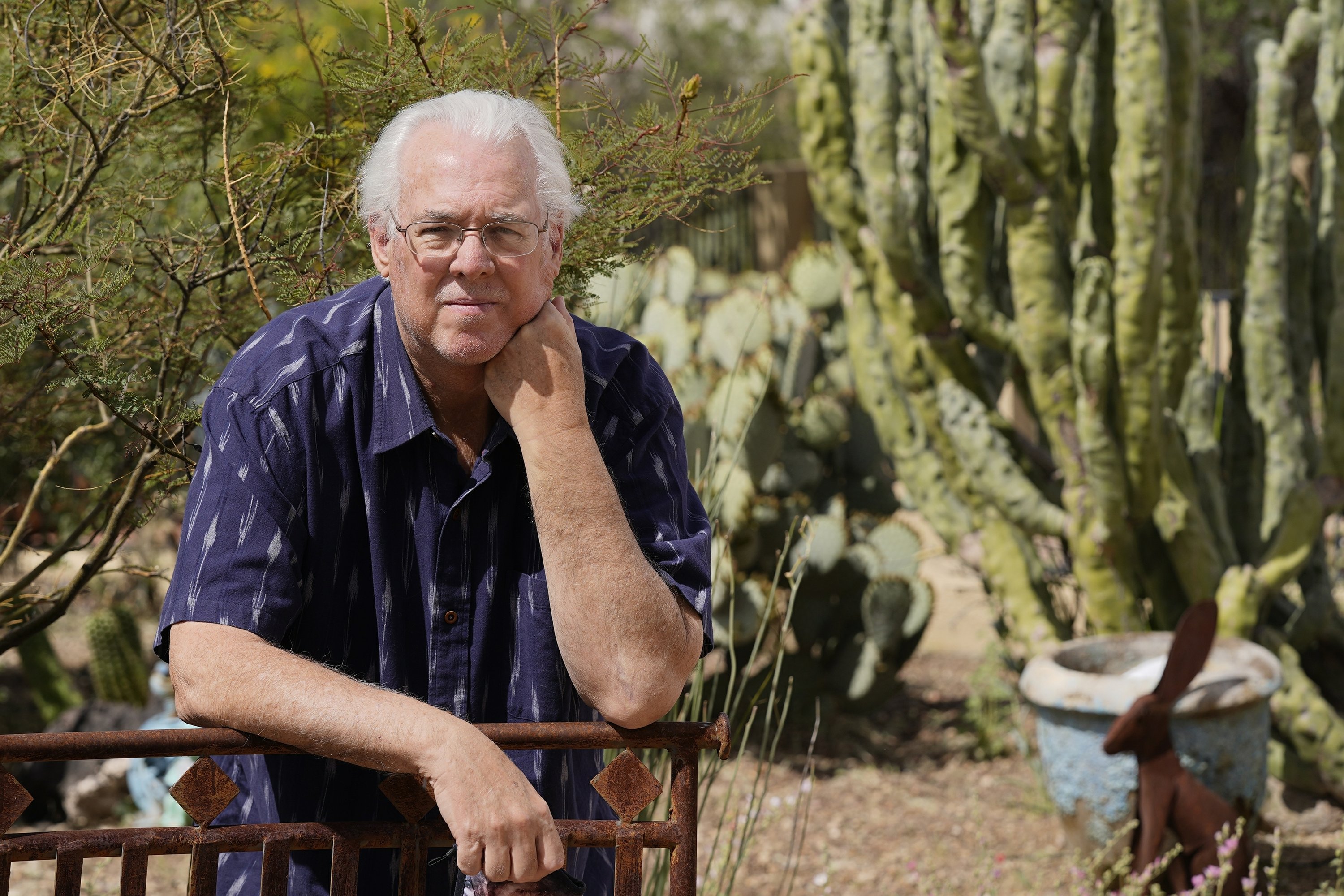 When Trump was up for reelection last year, Copan appeared on roadside billboards across North Carolina, urging other Republicans to back Democratic rival Joe Biden.

Copan is the type of voter Biden is counting on as he pushes an agenda that’s almost universally opposed by Republicans in Washington.

The party’s base remains overwhelmingly loyal to Trump, but Biden believes that Republican leaders are overlooking everyday Americans eager for compromise and action.

His vote for Biden for president was his first for a Democrat since Jimmy Carter in 1976 but probably won’t be his last.

Republican Voters Against Trump spent $2 million on billboards in swing states, featuring Republicans opposed to reelecting their own party’s president.

As president, Biden has expressed openness to working with Republicans.

Still, favorable ratings don’t always translate to votes: Of the more than 200 counties that supported Obama in 2012 and Trump in 2016, only about 25 went back to Biden in November.

Scott Carey, former general counsel of the Tennessee Republican Party, wrote an op-ed in October saying he was voting for Biden.

If Biden decides not to seek a second term in 2024, Carey said, he’d be more excited about Republicans, including “some governors I’ve never even heard of who would step up post-Trump and bring us back to sound governing policies.”.