Biden's first foreign trip only showcased his own weakness 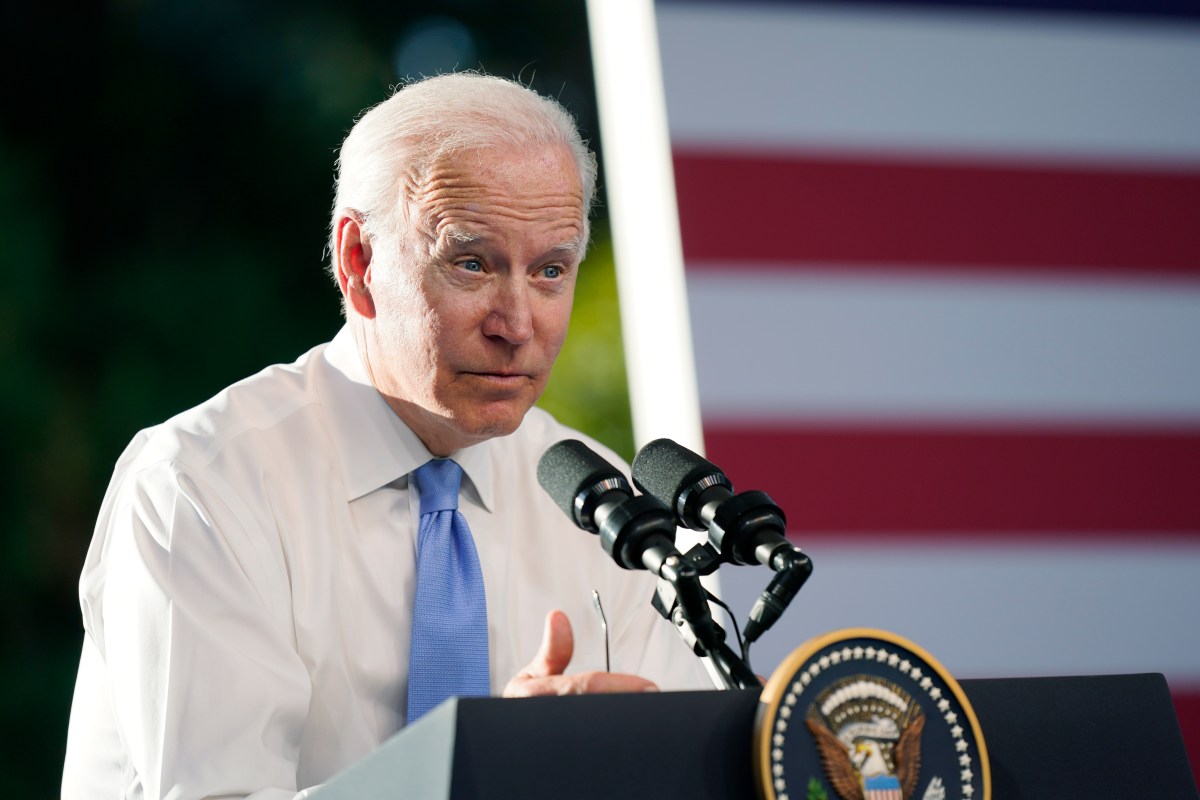 Jun 20, 2021 1 min, 15 secs
Of course, he started the “presser” after his sitdown with Russia’s Vladimir Putin by telling the press, “As usual, they gave me a list of who I’m going to call on” — broadcasting to the world the fact that his own staff doesn’t trust him not to embarrass himself.Bumbling Biden is not a world leader who can command respect, let alone fear.

And America and Russia agreed to return their ambassadors to their posts after Putin had recalled his and “suggested” the other go home after Biden called the Russian tyrant a “killer.”.

And he capped his Geneva press conference by lashing out at CNN’s Kaitlan Collins, who called out to him as he exited after taking questions from just six reporters to ask why he was “so confident” Putin would “change his behavior.”.

Russia (and China and Iran) won’t abandon authoritarianism to win admiration from the “international community.” What matters to Putin is power, and Biden’s appeals only tell him that the leader of the Free World won’t stop him from grabbing it