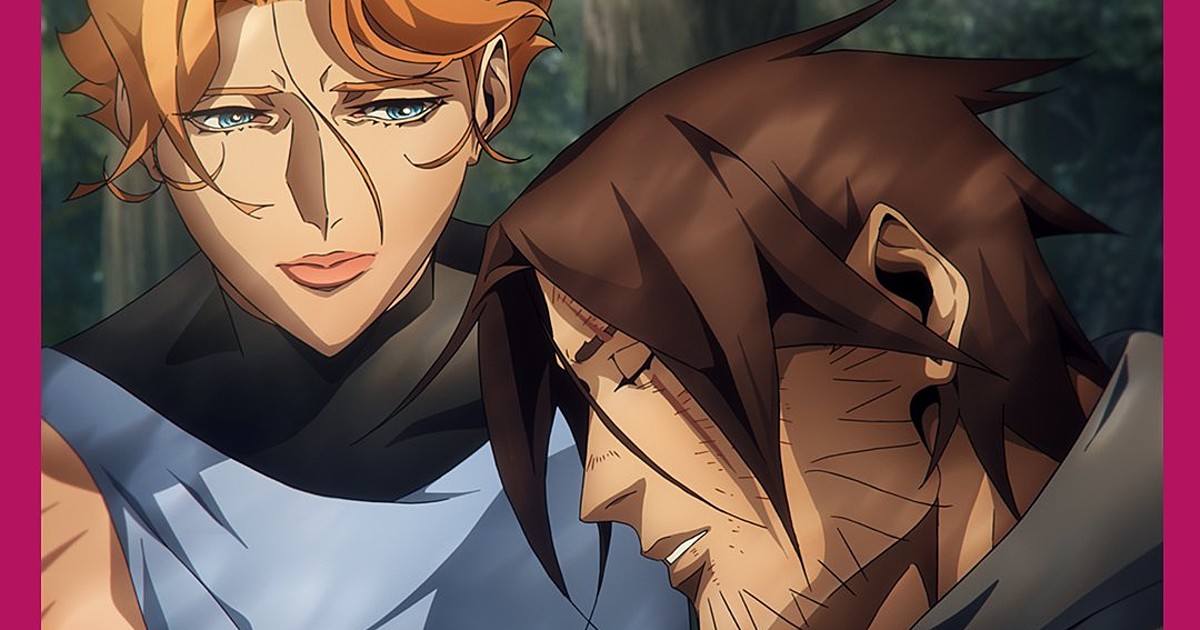 Jun 11, 2021 42 secs
Executive producer Kevin Kolde, director Sam Deats, and assistant director Adam Deats of Adi Shankar's Castlevania animated series revealed during Netflix's Geeked Week livestream on Friday that the show is getting a new spinoff series, and it is in the works.

Richter and Maria are protagonists in the Castlevania: Rondo of Blood game, and they also appear in other games in the series including Castlevania: Symphony of the Night.

Netflix streamed the fourth season of the original series on May 13.

The first four-episode season premiered worldwide on Netflix in July 2017.

The second eight-episode season premiered worldwide on Netflix in October 2018.

In particular, the story is based on the 1989 NES/Famicom game Castlevania III: Dracula's Curse