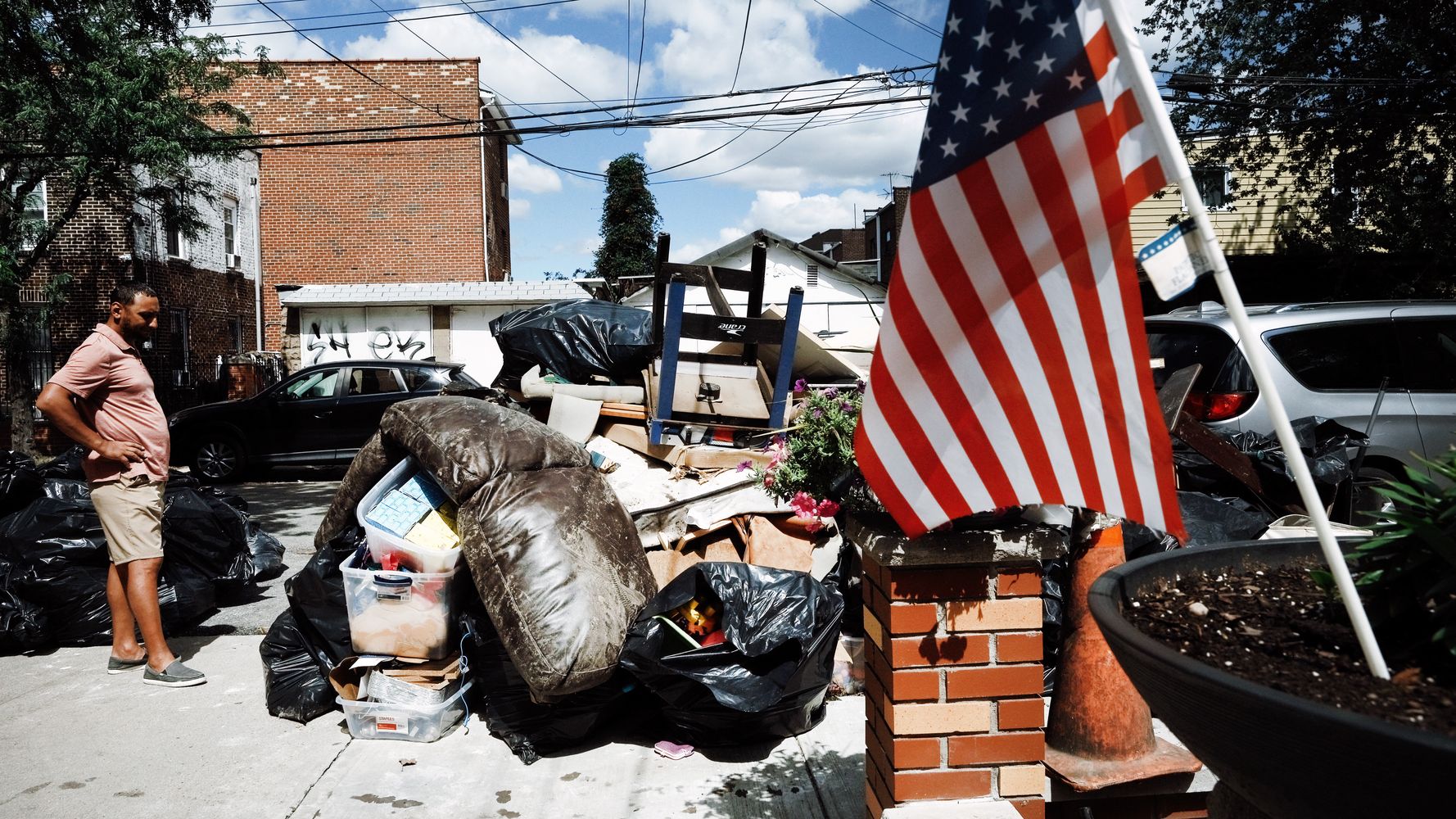 Oct 22, 2021 1 min, 24 secs
financial system on many fronts, and the nation’s growing dependence on natural gas for heating and electricity requires particular scrutiny as regulators scramble to catch up on the threat.That’s the conclusion of a landmark report from the Financial Stability Oversight Council, the federal entity established after the Great Recession to guard against future economic disasters.

It marks the first time the council has deemed climate change an “emerging threat” to the U.S.

Of course we are,” a senior administration official on the council, who declined to be named on the record, said on a press call.

Financial contagion could spread from the physical wounds of climate change.Another threat could come from the solution to climate change itself.“A thorough assessment of the potential for stranded assets in these sectors should be a priority for financial institutions in their risk management processes and a component of a regulatory scenario analysis,” the report states.The report, which President Joe Biden called for in an executive order this spring, is “unprecedented” and “sends a strong signal to industry, to Wall Street, that regulators are waking up to this issue and taking it seriously,” said David Arkush, the managing director of the climate program at the consumer watchdog Public Citizen.“This report makes it clear that financial regulators understand the need for action to ensure that the climate crisis doesn’t cause the next financial crisis,” he said in an emailed statement

financial regulators are only beginning this process now, when the number of billion-dollar weather disasters increases each year and United Nations scientists say the emissions crisis has reached a “code red” level, the senior administration official said: “I reject that conclusion.”