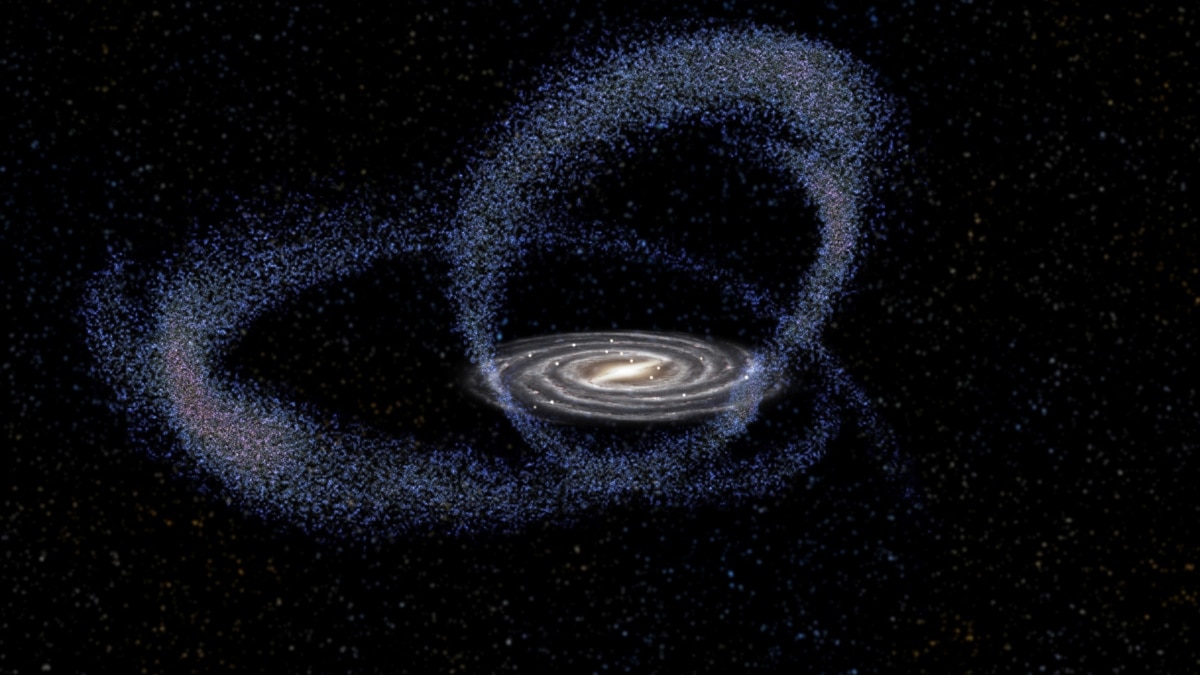 The coming together of our galaxy and a smaller one caused countless stars to form in the Milky Way more than 4.5 billion years ago, scientists reported last week.

The smaller galaxy is called Sagittarius.

Since then, Sagittarius has passed through the Milky Way and its nearly 100 billion stars two more times.

The scientists link all three events to a sharp jump in Milky Way star formation.

Scientific data show a long period of star-formation -- from 6.2 billion to 4.2 billion years ago -- linked to the first crash.

Some parts of Sagittarius and the Milky Way intersect, but a crash between stars would be “really, really rare,” he said.

“First, we have the addition of material, gas, from Sagittarius that increases the amount of gas in our galaxy to form new stars,” he said.

Third, the crash causes gravitational instabilities that can lead to star formation, he said.