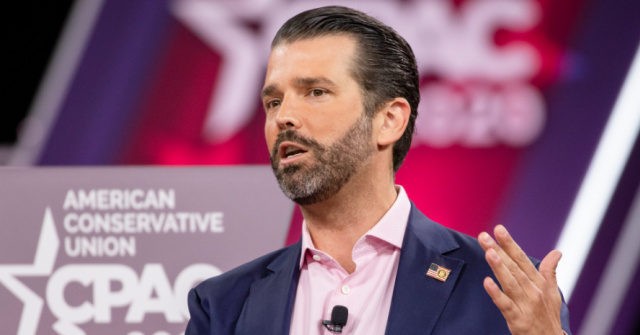 Feb 28, 2021 56 secs
says it is working class Americans, those earning the least in the economy, who will be forced to foot the bill for President Joe Biden’s mass immigration agenda.

said that President Trump “had it right” on immigration when he sought to reduce overall immigration levels to tighten the United States labor market and drive up wages.

labor market with cheap, often illegal, foreign labor that will have a disparate impact on the nation’s working poor and working class — those at the bottom end of the labor market.

labor market has been well documented for its wage-crushing side effects, so much so that economist George Borjas has called mass immigration the “largest anti-poverty program” at the expense of America’s working and lower-middle class.

wages and the labor market shows that a continuous flow of mass immigration exerts “stronger labor market competition” on newly arrived immigrants than even native-born Americans, thus contributing to the wage gap.