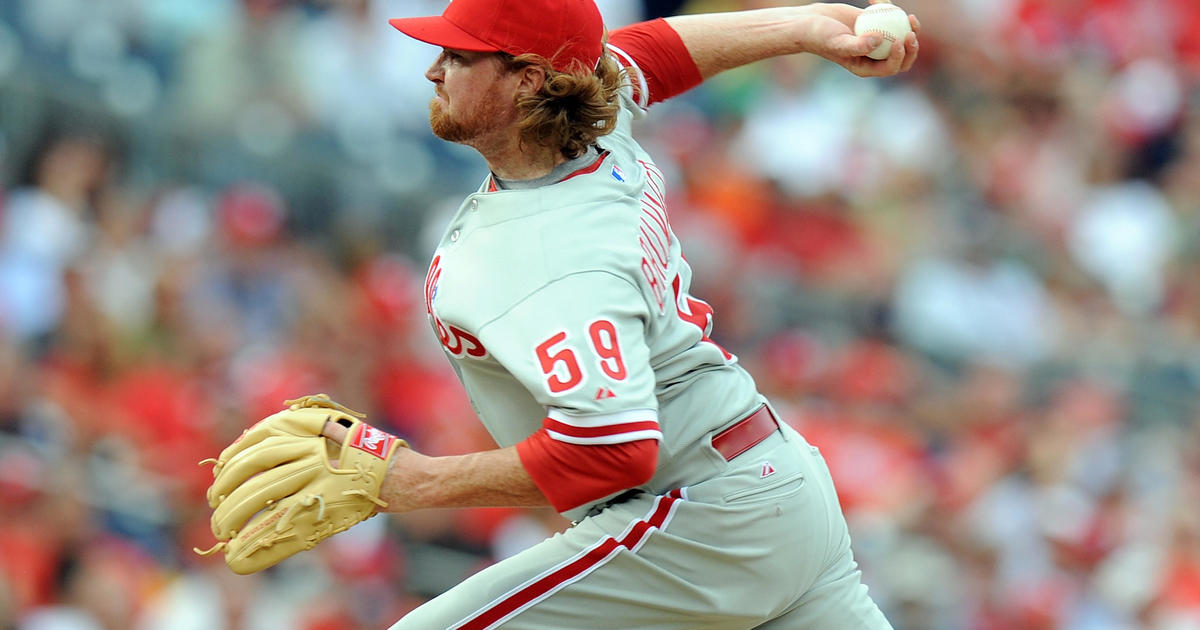 "A man and two of his sons were hiking when they saw the plane begin to turn, then spiral downward," the sheriff's office said.

The witness called 911 and then climbed down to the plane where he saw the wreckage and victims, the sheriff's office said.

"The Phillies organization sends heartfelt condolences to the family and friends of former pitcher Tyson Brummett, along with three members of the Ruegnar and Blackhurst families, who tragically passed away in a plane crash yesterday morning," the Philadelphia Phillies tweeted on Saturday