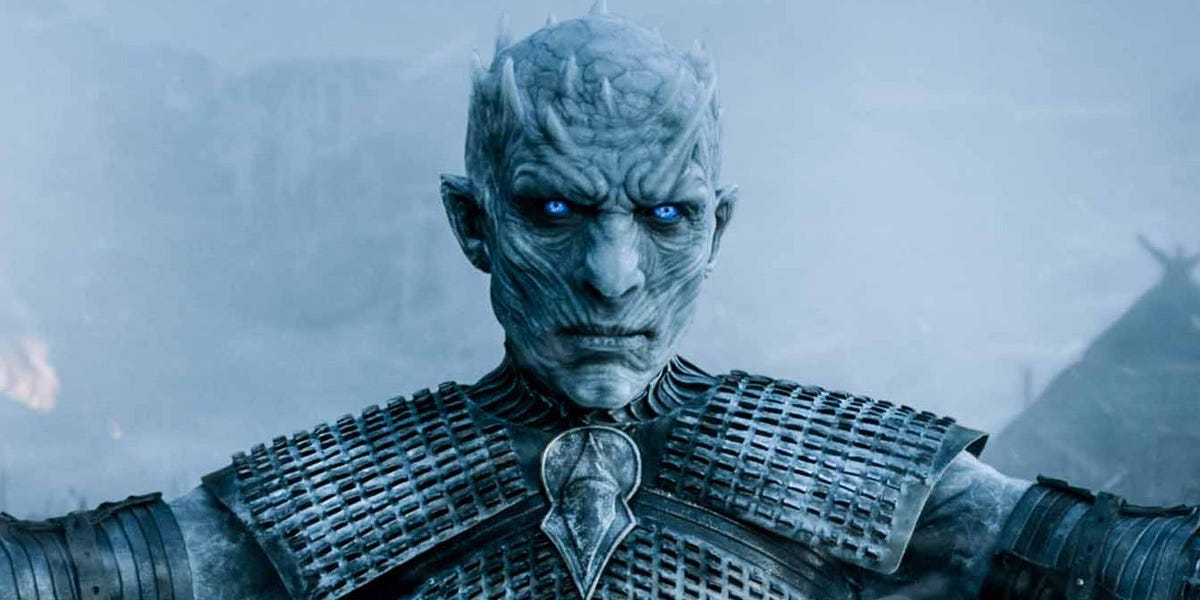 Dec 01, 2021 55 secs
A new book titled "Tinderbox: HBO's Ruthless Pursuit of New Frontiers" by the journalist James Andrew Miller includes one key financial detail about the first abandoned "Game of Thrones" prequel series.Bob Greenblatt, the former chairman of WarnerMedia entertainment, was interviewed for the book and told Miller about how he came into the conversation after showrunner Jane Goldman's pilot for a prequel was already in production. ."They had spent over $30 million on a 'Game of Thrones' prequel pilot that was in production when I got there," Greenblatt said.

A year later, news broke that HBO was moving ahead with a pilot for a series that would be set "thousands of years before the events of 'Game of Thrones,'" likely during the legendary Long Night.

On the same day that fans learned that Goldman's prequel series wouldn't move ahead, HBO announced that a full 10-episode season of a completely separate prequel called "House of the Dragon" had been greenlighted.