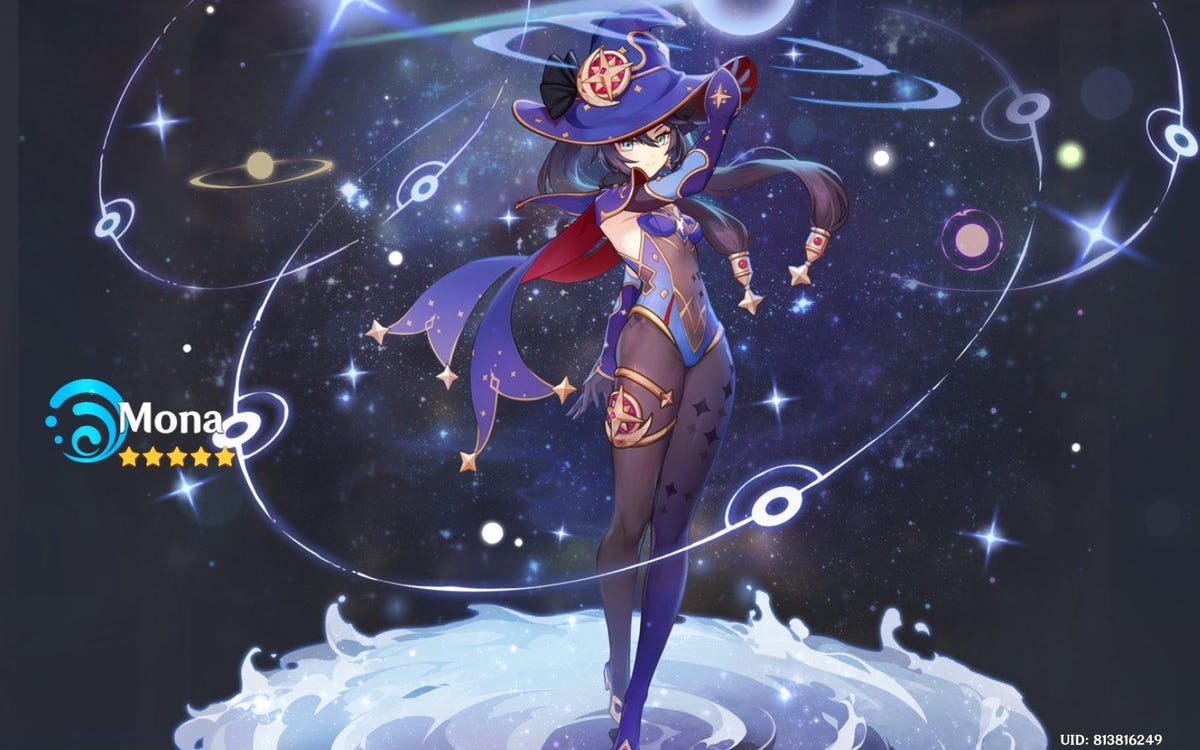 Sep 25, 2021 51 secs
I’m not sure I’ve ever heard the Genshin Impact community be louder than I’ve seen them for the past couple weeks, protesting miHoYo not giving away any rewards of real significance of the game’s one year anniversary, despite the fact the game has raked in well over a billion dollars from gacha pulls during that time.

A common idea is that fans could get one of the “base” five stars that are in the generic banner, as after a year, giving all players a single copy of one of them seems like at least *something* of significance, and could benefit both new and veteran players (with constellation additions).