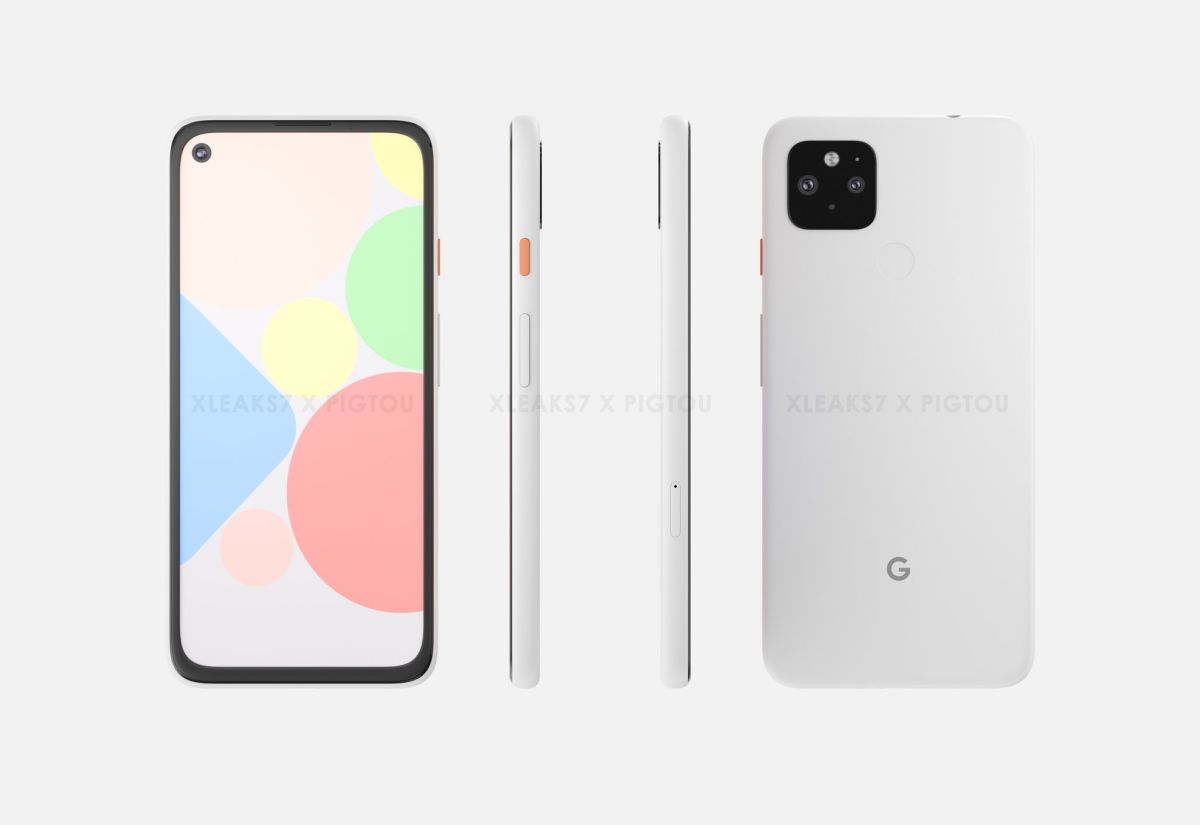 The Google Pixel 4a may be so good at $349 that it could make the iPhone 12 look overpriced.

On the surface, this reported Pixel 4a delay doesn’t look good for Google.

When you think about what the Pixel 4a will likely offer for its very low $349 price, the alleged entry-level $649 iPhone 12 could look overpriced by comparison.

The Pixel 4a is rumored to feature a 5.8-inch OLED display, which would be bigger than the 5.4-inch panel on the entry-level iPhone 12.

You'll also likely see 128GB of storage to start on the Pixel 4a, which would be double what's inside the iPhone SE and equal to the leaked specs of the iPhone 12. .

The Pixel 4a will likely feature just a single main 12MP camera, compared to the wide and ultra-wide shooters on the iPhone 12.

The iPhone 12's notch is supposed to be smaller than the one in the iPhone 11 but it will likely still be larger than the Pixel 4a's cutout.

The two biggest drawbacks for the Pixel 4a vs the iPhone 12 look like the processor and 5G connectivity.