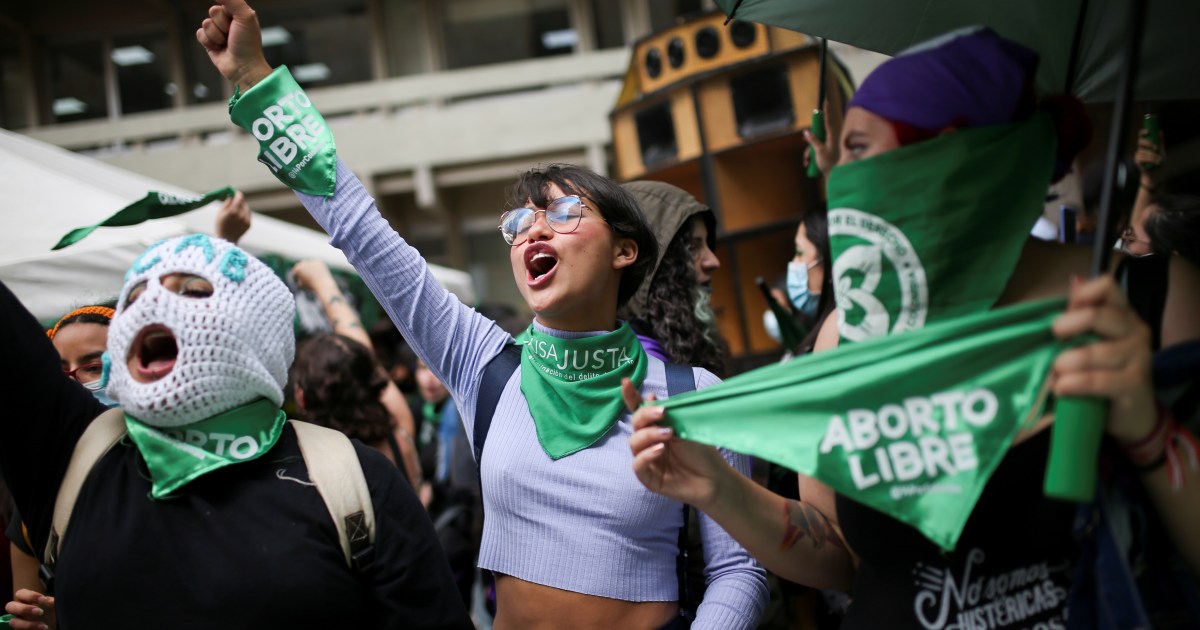 Jun 28, 2022 1 min, 18 secs
Feminists in Latin America have long understood their struggle for abortion rights to know no borders.

So when the United States Supreme Court decision that stripped women of their right to an abortion in the country became official last week, the blow was personal across North and South America.

The Supreme Court’s decision to overturn that landmark 1973 ruling that had protected a woman’s right to an abortion has sent shock waves around the world.Latin America has some of the harshest laws against abortion in the world, most often rooted in religious doctrine.