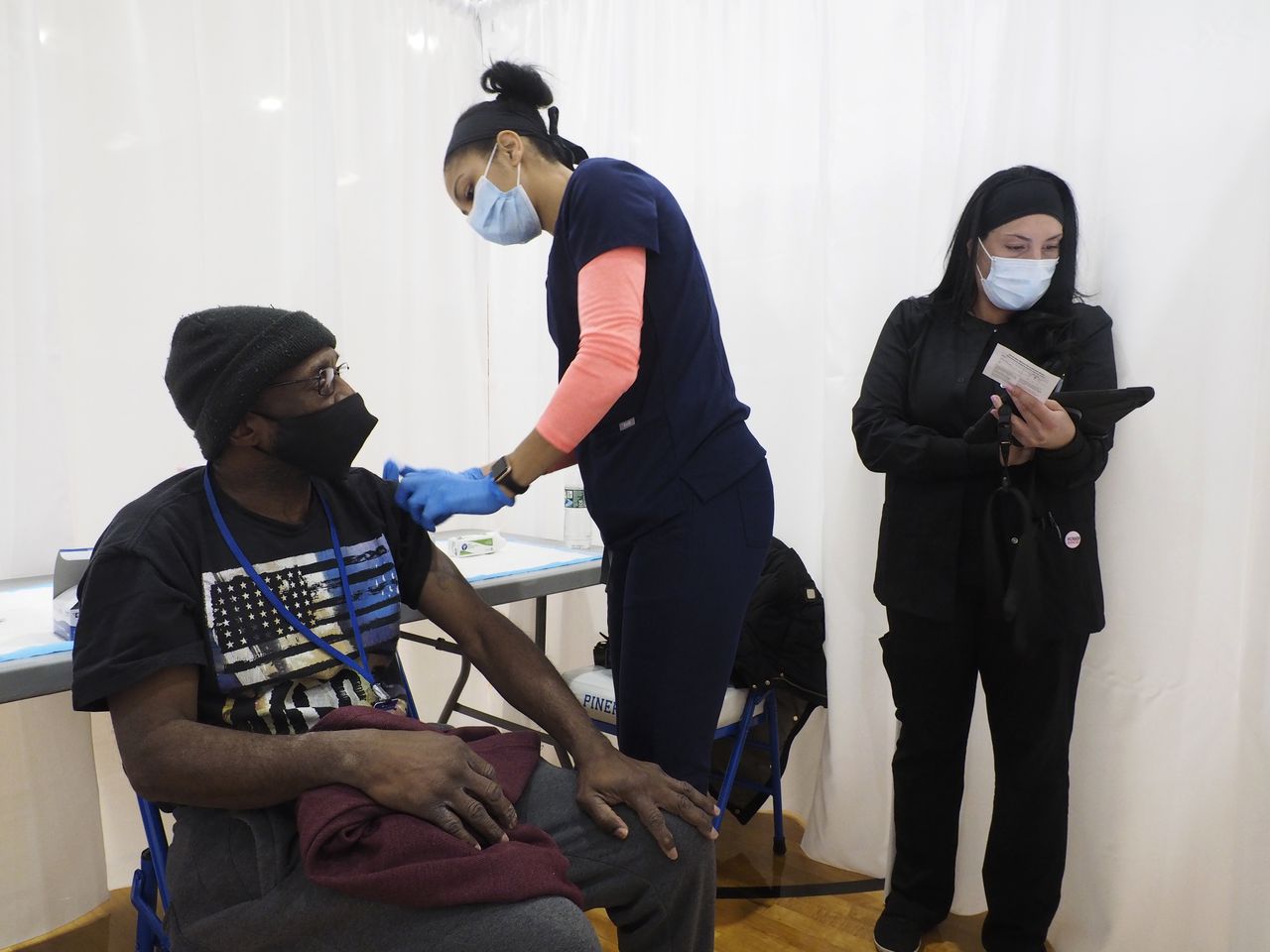 Jun 10, 2021 1 min, 33 secs
New Jersey on Thursday reported another 247 confirmed cases of the coronavirus and an additional seven confirmed deaths, marking the sixth straight day of fewer than 300 positive tests announced in a single day, as the state’s outbreak continues to wane amid increasing vaccinations.Nearly 4.3 million people who live, work, or study in New Jersey have now been fully vaccinated at state sites.More than 5 million people have received at least their first dose at a New Jersey site — about 55% of the state’s 9.2 million residents, according to the state’s numbers.Though the state has seen some “breakthrough” COVID-19 cases among people who have been fully vaccinated, it’s only 0.06% of inoculated patients, state Health Commissioner Judith Persichilli said Wednesday.

In all, the Garden State has reported 889,622 total confirmed cases out of more than 14 million tests since it announced its first case March 4, 2020.There were 436 patients hospitalized with confirmed or suspected COVID-19 cases across New Jersey’s hospitals as of Wednesday night — the same as the previous night, according to state data.New Jersey has reported 281 in-school coronavirus outbreaks, which have resulted in 1,263 cases among students, teachers and school staff this academic year, according to state data.

At least 8,058 of the state’s COVID-19 deaths have been among residents and staff members at nursing homes and other long-term care facilities, according to state data.As of early Thursday afternoon, there have been more than 174 million positive COVID-19 cases reported across the globe, according to Johns Hopkins University.