New to Netflix June 2020: the movies, TV, and originals to watch now - Polygon 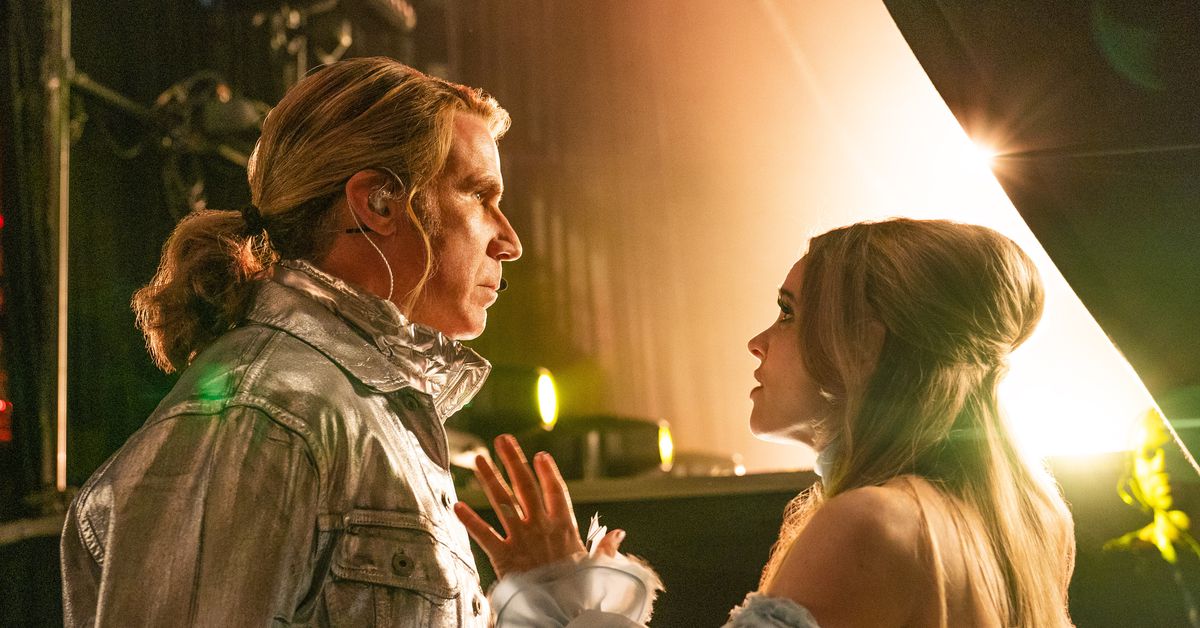 Jun 01, 2020 2 mins, 30 secs
There’s also a cute anime film about a girl who turns into a cat, Will Ferrell’s Eurovision comedy, and the last seasons of Fuller House and 13 Reasons Why.

From Netflix: In the powerful final season of 13 Reasons Why, Liberty High School’s Senior Class prepares for graduation.

From Netflix: As a final response to terrorism and crime, the US government plans to broadcast a signal making it impossible for anyone to knowingly commit unlawful acts.

From Netflix: The Peabody and Emmy Award-winning weekly comedy show explores the modern cultural and political landscape with depth and sincerity.

From Netflix: Six new singles look for love — or something like it — in a series of back-to-back, real-life first dates in New Orleans

From Netflix: For the first time ever, comedian Jo Koy takes Netflix to the Philippines in his new comedy special, Jo Koy: In His Elements

Kipo and the Age of Wonderbeasts: Season 2 (Netflix Family)

From Netflix: A child vanishes into thin air from a cachet neighborhood in Mexico City, unraveling family secrets and revealing how power works among the privileged

From Netflix: Eighteen months later, Marcella is living under a new identity in Belfast, where she’s infiltrated a crime family as a deep undercover operative

From Netflix: The series about a hilarious high school teacher trying to make a difference in the lives of some smart but underperforming students returns for Part 2

From Netflix: In Studio Colorido’s second feature-length film, a girl with a funny nickname is desperate to get closer to her crush

George Lopez: We’ll Do It For Half (Netflix Comedy Special)

From Netflix: Comedy legend George Lopez returns to his stand-up roots making his Netflix original comedy special debut with We’ll Do It For Half