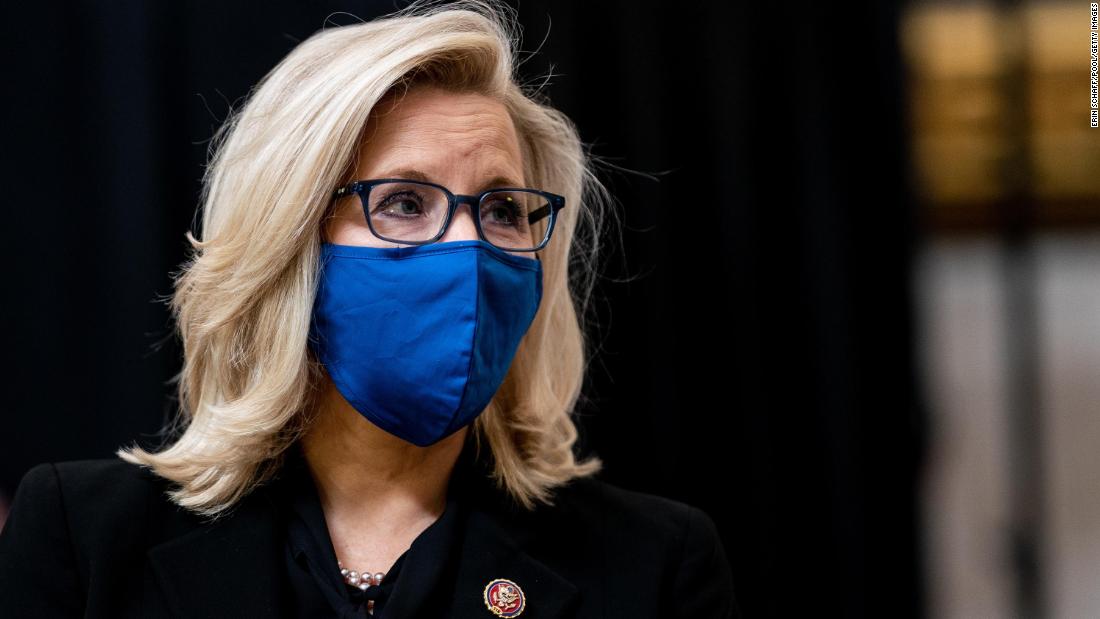 May 04, 2021 35 secs
She has refused to deny the reality of the 2020 election by telling the truth that Joe Biden won the presidency -- and Trump lost.

She has further stated behind closed doors, "We can't embrace the notion the election is stolen.

Her forthrightness threatens those GOP members who live in mortal fear of Trump-instigated primary opponents who will pledge complete fidelity to the former President.

Woe to any GOP congressman who publicly contradicts Trump's tall tale about the election being stolen from him. Liz Cheney and the few other Republicans who remain outspoken against Trump and his big lie -- Utah Sen.

If a critical mass of GOP congresspeople speaks up, the Trump stolen election narrative will change.