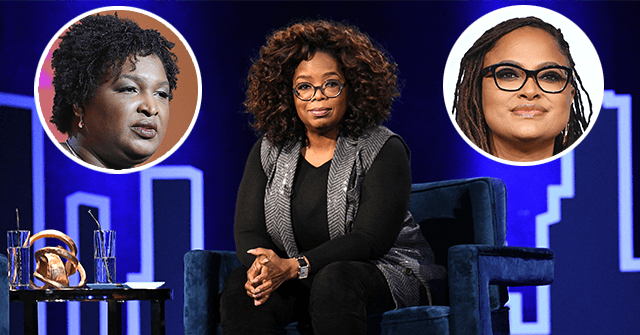 Jun 06, 2020 1 min, 11 secs
Oprah Winfrey is set to host a two-night town hall on racism in America that will air on her cable channel OWN, as well as across multiple Discovery properties, including the Discovery Channel, TLC, HGTV, and the Science Channel.

The televised event, scheduled for Tuesday and Wednesday, will also feature guests including former Georgia gubernatorial candidate Stacey Abrams (D)  — for whom Oprah flew down to George and campaigned and walked door-to-door for in 2018 — and filmmaker Ava DuVernay.

Oprah Winfrey talks to an audience about the importance of voting and her support of Georgia Democratic Gubernatorial candidate Stacey Abrams during a town hall style event at the Cobb Civic Center on November 1, 2018 in Marietta, Georgia.

“As a network dedicated to supporting and uplifting Black lives, OWN is committed to providing our community with important dialogue and helpful resources in this challenging time as we mourn the murder of George Floyd and ask ourselves how can we come together to create meaningful change,” said Tina Perry, president of the Discovery-owned OWN