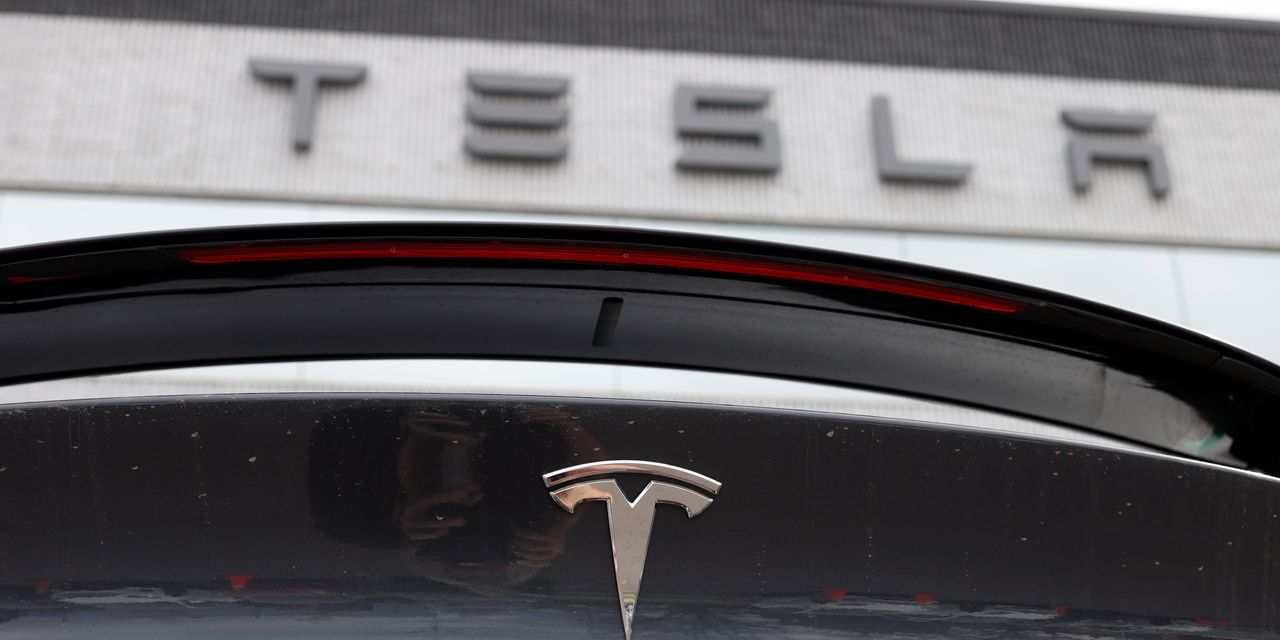 Aug 05, 2022 35 secs
shareholders on Thursday approved a proposal expected to lead to a 3-for-1 stock split and sided with the company on most of the proposals up for a vote.See: Tesla files for 3-for-1 stock split.Martin Viecha, head of investor relations for Tesla, announced that the company proposals to reduce director terms to two years from three years, and to remove the supermajority voting requirement for proposals, had been approved by investors but failed to hit the two-thirds threshold of total shares outstanding needed to make the votes official.