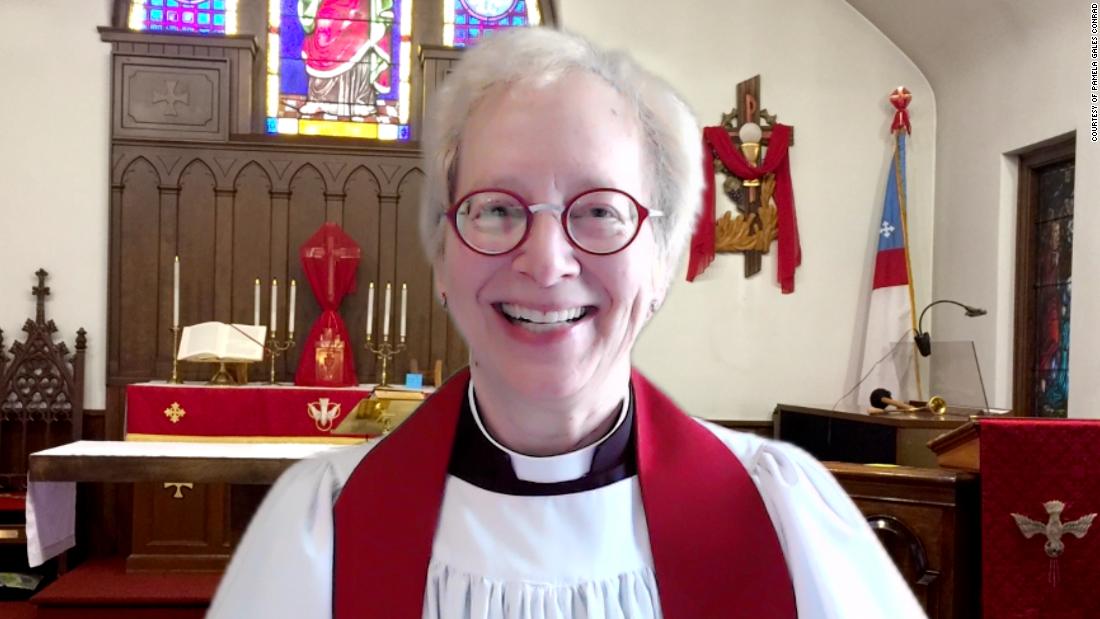 Jun 13, 2021 1 min, 59 secs
A member of the tactical operations team for the Mars Perseverance rover mission, she is a co-investigator for two scientific instrument suites, acquiring and analyzing data, and collaborating in team planning, with colleagues at NASA's Jet Propulsion Laboratory in Pasadena, California, and other scientific institutions around the country.By day, the 68-year-old is an Episcopalian priest, leading a congregation at St.

She returned to science to complete a doctorate in geology in 1998.

Underlying that "terminal" degree was an interest in how life formed in unpromising situations, such as thermal vents deep down on the ocean floor.

Thanks to deep-sea footage Cameron shot for a 3D IMAX film, footage that he later put to work in the science-fiction feature "Avatar," Conrad was able to study thermal vents in more detail than any researcher had seen to date.

The year after she earned her doctorate, NASA — looking for scientists to work on geobiological aspects of the Curiosity rover — hired her as a contractor at the Jet Propulsion Laboratory, managed by the California Institute of Technology."We are trying to understand if the processes that allowed life to develop and flourish on Earth ever occurred on Mars.

As the deputy principal investigator for sample analysis at Mars, she worked on the Curiosity rover mission and other projects while refining the questions she would later explore.

Turning to the spirit — and returning to MarsIt wasn't until much later in her life that Conrad turned to the study of religion.

Soon afterward, she assumed leadership of her Maryland congregation.

When NASA turned up the heat on the Mars Perseverance Rover mission at about the same time, one of her experiments was selected for inclusion."Putting all this together involved a big team of people," she said, "and I'm just one person on that team."Searching for life on Mars isn't her top priority anymore, though.

Though studded with honors and intellectual excitement, it has kept her earthbound.