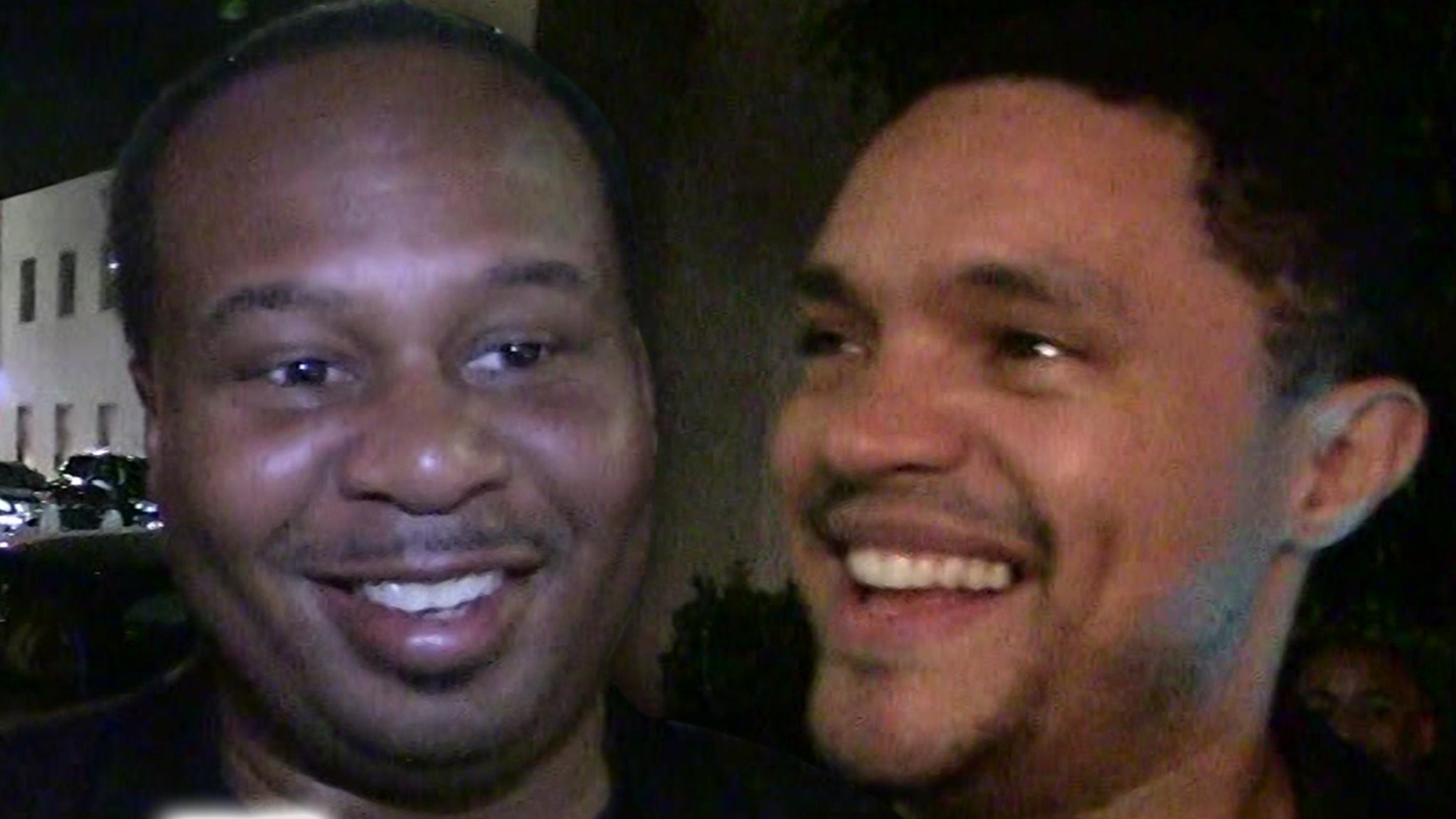 Oct 01, 2022 20 secs
we're told he's in the running to take over for Trevor Noah as the next host on "The Daily Show.".With that in mind, we're told CC execs view Roy as a natural fit to be promoted to host ...

but he's NOT been personally told he's even a candidate to replace Trevor.