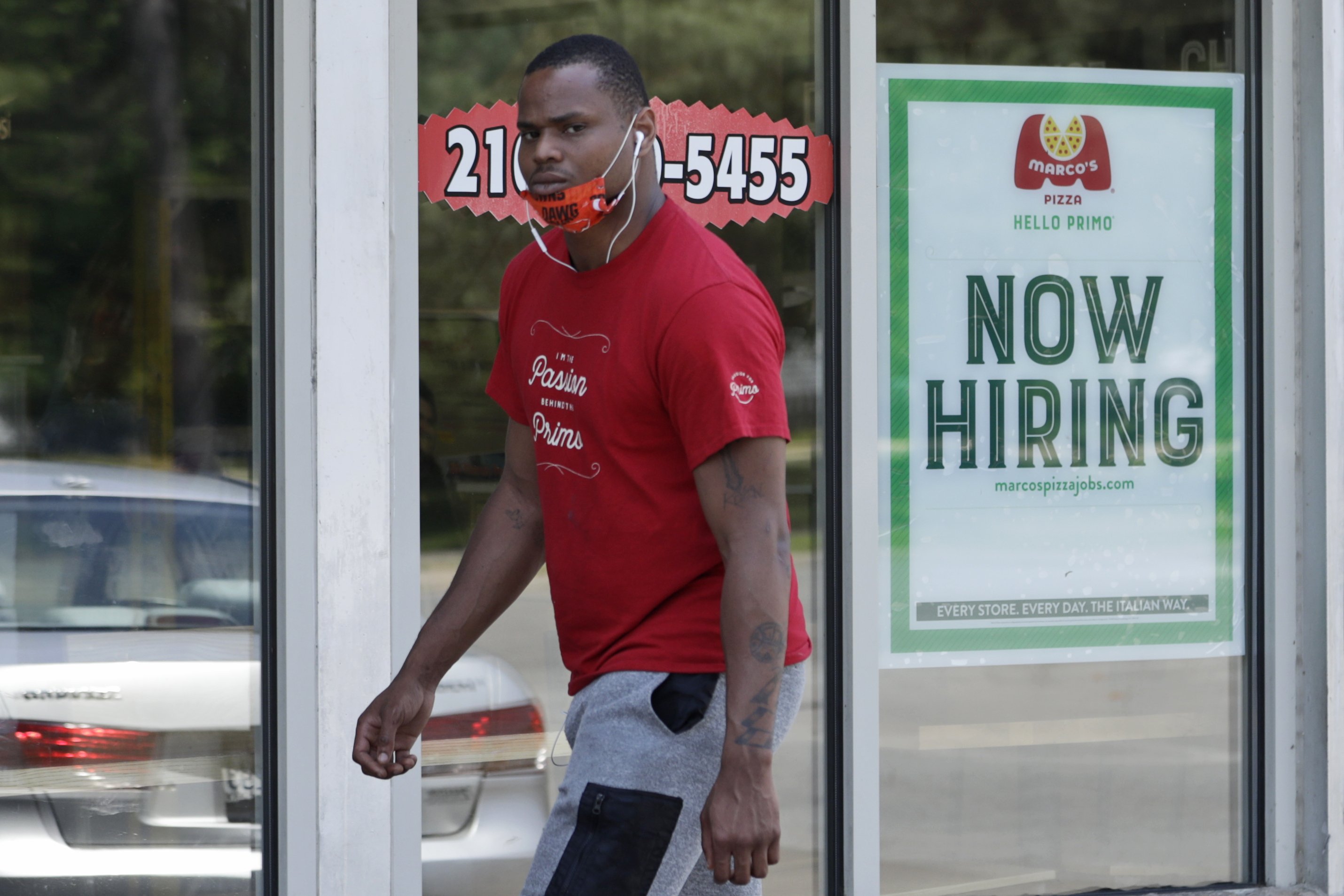 Jun 06, 2020 1 min, 40 secs
BALTIMORE (AP) — For an American workforce under continuing threat from the coronavirus, the best protection might just be a college degree.

In a nation in which a majority of workers lack a degree, college graduates are far more likely to be inoculated from the pain.

For workers with only a high school diploma, the jobless rate was 15.3%.

For college graduates, it was just 7.4%.

Fewer than half of high school graduates are now working.

The roughly 20 million jobs lost in the aftermath of the coronavirus are amplifying the economic inequalities between college graduates and other workers that have been evident for years, said Anthony Carnevale, director of the Georgetown University Center on Education and the Workforce, who has long studied the topic.

At a time when advanced education has become increasingly vital to household prosperity, nearly two-thirds of Americans lack a college degree.

And at a moment when the country is confronting the challenges of racism and police abuses, the preference for college degrees is widening the racial wealth gap: 78% of college graduates are white.

In the past, unemployed workers could typically return to school to acquire new hands-on skills or earn a degree.

This opportunity often paved a way for high school graduates to return to the workforce.

For many workers without a college degree, the coronavirus has forced a painful choice: Unemployment or working a job that risks exposure to the disease because of frequent face-to-face contact with groups of customers

Only 20% of high school-only graduates are working from home and can minimize outside contact, according to a Federal Reserve survey

By contrast, 63% of college graduates have been able to continue working their jobs safely at home

The Census Bureau reported this week that 51% of high school graduates had lost work income because of the outbreak, compared with 39% of college graduates