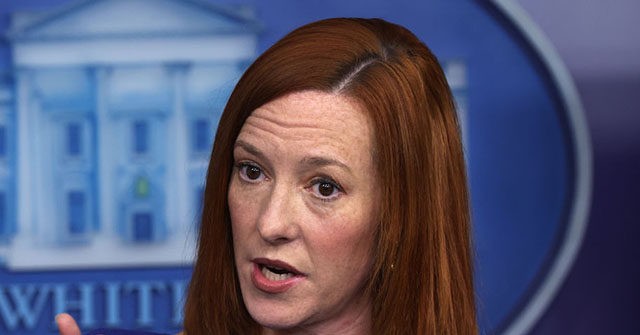 May 11, 2021 24 secs
The White House repeatedly reassured Americans on Monday there was no gas shortage in the United States after the Colonial Pipeline ransomware attack before acknowledging supply problems hours later.

Roy Cooper issued an executive order declaring a state of emergency in the state, the White House admitted Monday evening there was a problem.