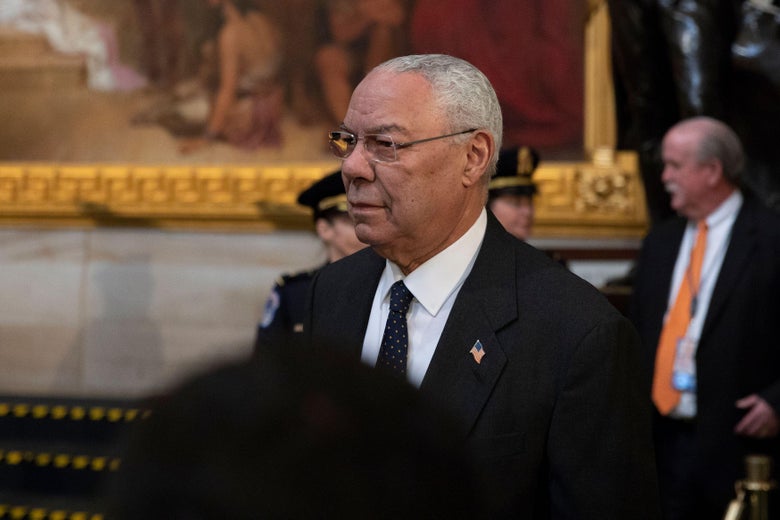 Oct 22, 2021 1 min, 37 secs
On Fox News, these stories are being exploited to cast doubt on COVID vaccines and to suggest that people should rely instead on “natural immunity” or therapeutic drugs.

People like Prager and West don’t necessarily kill themselves.

He proudly declared that his insurance had covered the monoclonal antibodies and that his infection was actually a bonus, since now, in addition to the infused antibodies, “I have the natural immunity from having had the COVID.” Instead of getting vaccinated—which he condemned as “enriching the pockets of Big Pharma”—he urged his fans to follow his example.

In reality, COVID vaccines are free to recipients and cheap to deliver, whereas monoclonal antibody therapy, provided by pharmaceutical companies, costs more than $2,000 and consumes resources at already strained hospitals.

Vaccines don’t just reduce your risk of getting seriously ill from COVID; they also make it far less likely that you’ll get infected in the first place or pass the virus on.

On Monday, he announced that he had deliberately tried to get infected—and had eventually succeeded—by inhaling and exhaling next to thousands of other people.

“I hugged strangers in the thousands—literally in the thousands—while not being inoculated.” He said he had done this “in the hope I would achieve natural immunity and be taken care of by therapeutics.

He boasted that he had taken monoclonal antibodies—in addition to hydroxychloroquine and other discredited remedies—and that thanks to his infection, he had acquired natural immunity, which he called “infinitely preferable” to vaccine immunity.

Such people can’t rely on COVID vaccines, since their immune systems often respond faintly or not at all to inoculation.

They need the rest of us, who do get robust immunity from COVID shots, to protect them by getting vaccinated and breaking the chain of transmission before it gets to them.

That’s what Prager, West, and tens of millions of other unvaccinated Americans have refused to do.