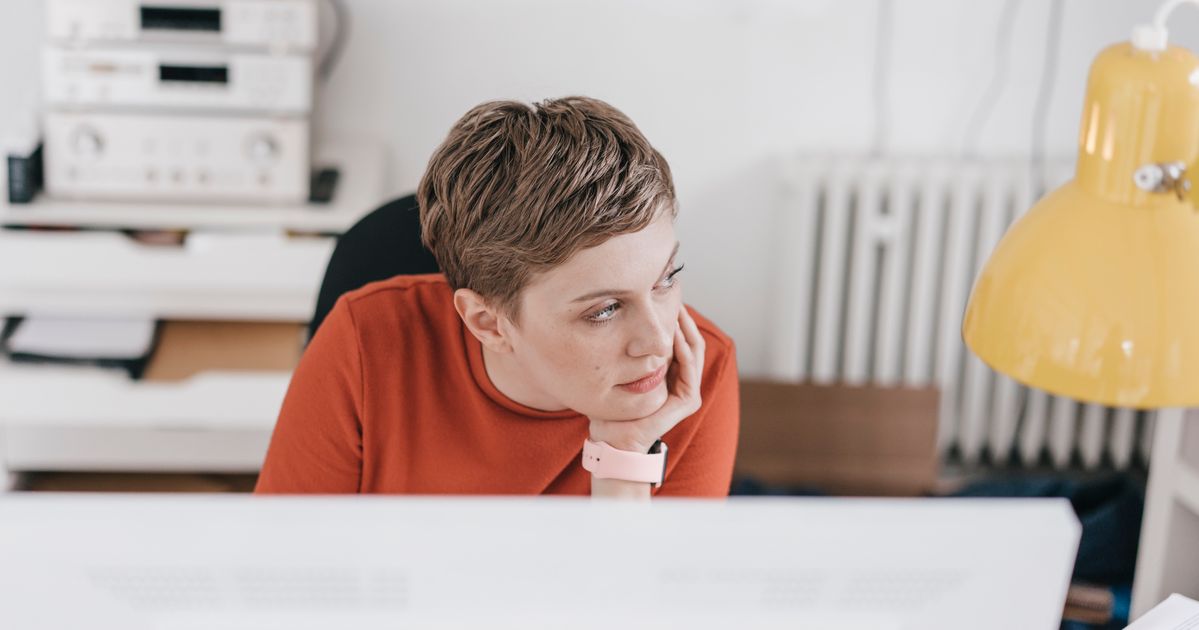 “For example, although someone might continue to meet criteria for ADHD, the subtype of ADHD they demonstrate might change in adulthood.

This means that a child might have ADHD, combined type, but by adulthood meets criteria for only inattentive type.”.

Although there is still a sense of stigma around the disorder, use of the term ADHD seems to mark a positive step away from previously common phrases like “you’re so ADD!” which were often used in a derogatory manner